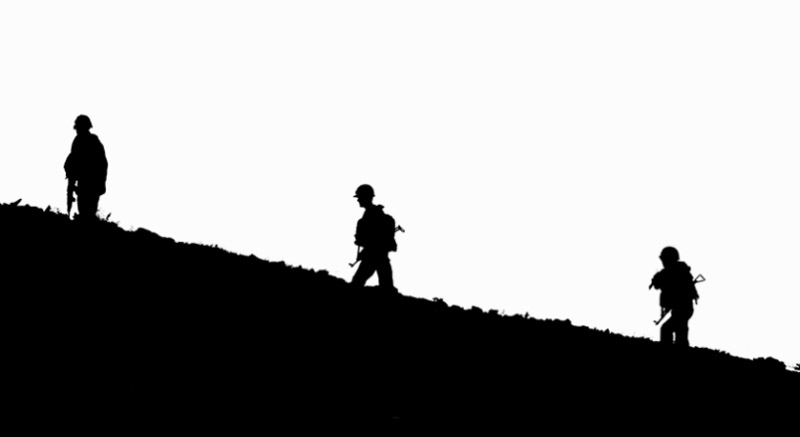 In a statement, the Inter-Services Public Relations (ISPR) identified the dead soldier as Sepoy Gul Sher — 24 years of age and a resident of the Khyber district, reports Geo News.

"Sanitisation of the area is being carried out to eliminate any terrorists in the area," the military's media wing said, as the armed forces battle rising terror.

Attacks on security personnel and citizens, in general, have increased as several militant outfits have regrouped — posing a major threat to the country, which has battled terrorism repeatedly, reports the Pakistani news channel.