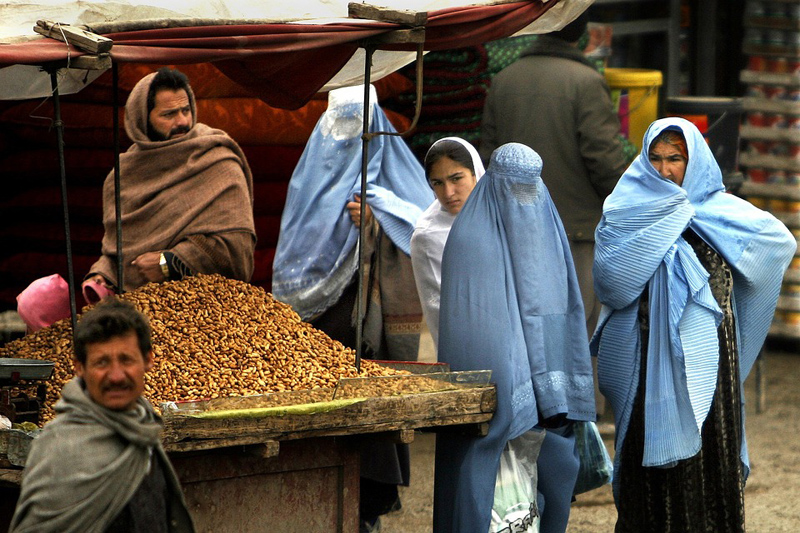 Balkh: Several women, who run shops at a market in Balkh region of Afghanistan, have been directed by the Taliban's vice and virtue department to close their shops by next Thursday, media reports said.

The women said they were supporting their family with their small business.

The women said the business they run is their only source of income.

Pasthun Afghan is one of the first women, who invested in a shop at the “City Walk” market in the city of Mazar-e-Sharif, Balkh province.

“Last Thursday, a member of the vice and virtue department came and asked us that we have one week to take away our shops and sit at home,” she told Tolo News.

“We are forced to collect our commodities; otherwise, they will be wasted. This will also affect our economy,” Yasamin, a shopkeeper, told the news portal.

The latest announcement by the Taliban has been made just weeks after they prevented women from working in non-governmental organizations in Afghanistan, a decision that triggered global reactions.