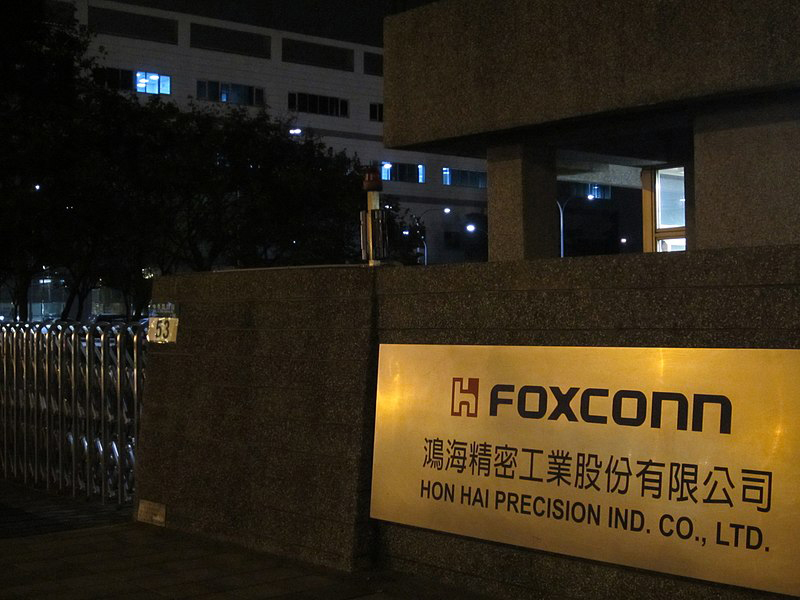 Beijing: Multinational company Foxconn, which trades as Hon Hai Technology Group in China, has registered an 11 percent downfall in sales in November from the prior year as the shipment was badly hit due to the Covid-19 outbreak in Zhengzhou city.

"The Company reported unaudited consolidated revenue of NT$ 551.1 billion for November 2022, down 29.04 percent MoM (Month on Month) and 11.36 percent YoY (Year on Year)," read a statement issued by the company.

"Due to production gradually entering off-peak seasonality and a portion of shipments being impacted by the epidemic in Zhengzhou, revenue in November declined MoM. However, the MoM decline was roughly in line with the company's expectations," read the statement.

"At present, the overall epidemic situation has been brought under control with November being the most affected period by the epidemic," the statement said.

The Zhengzhou campus in central China is where the bulk of the world’s iPhone Pro handsets are assembled, making it critical to Apple’s ability to satisfy the demand for the latest generation, reports The Straits Times.

Hit by protests, China is rolling back COVID-19 restrictions in several cities including Zhengzhou.