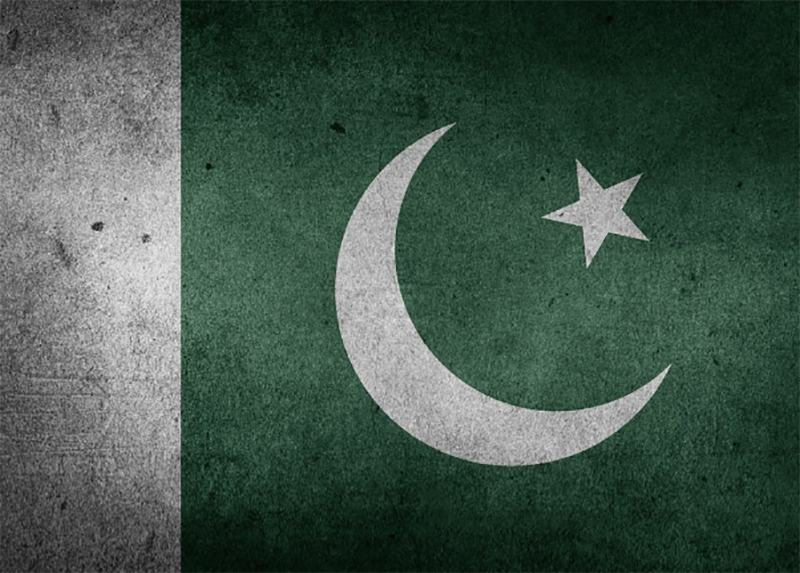 Islamabad: A banned outfit has claimed responsibility for the partial damage of pylons of high transmission lines of the National Transmission and Dispatch Company (NTDC) in   Jamshoro area of Pakistan.

According to reports,  improvised explosive devices were planted with the device.

The Sindhudesh Revolutionary Army (SRA), which was said to have claimed responsibility for blowing up the pylons, said that all supply lines to Punjab were its target, reports Dawn News.

The explosions took place at towers No467 and 463 located in a mountainous area between Indus and M9 highways.

He said that a few pieces of adhesive tape were also found at the blast sites.

An investigation into the matter is undergoing.