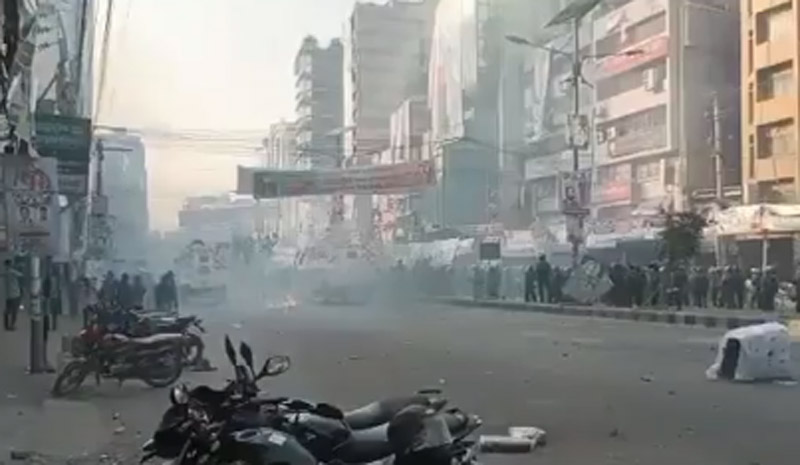 The clash occurred in the Naya Paltan area.

He had a bullet wound on his body, the inspector said.

Three people were injured in the incident.

They were identified as Rony, Monir and Iqbal.

Traffic movement in the region was disrupted due to the clash.

A large number of police personnel are currently present in the area.