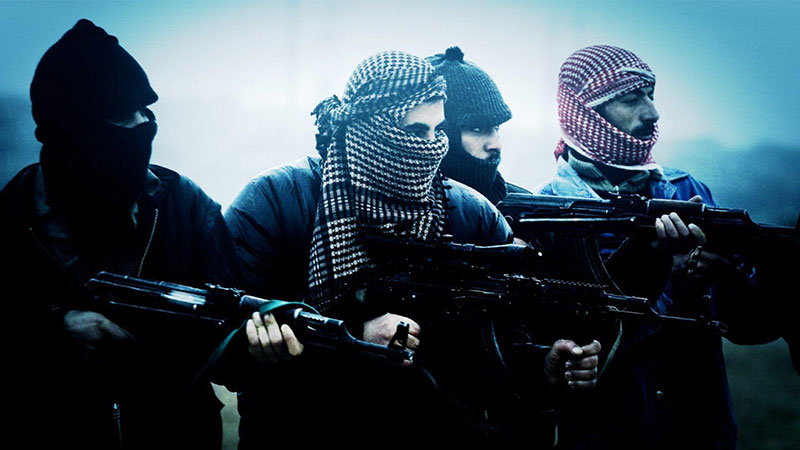 According to reports, a police van was attacked by militants on Saturday in Akora Khattak area of the district where they gunned down the three policemen, reports Xinhua.

The victims were immediately sent to hospital for treatment.

They were reportedly brought dead.

The attack takes place at a time when banned militant outfit Tehrik-e-Taliban Pakistan called off a ceasefire with the government earlier this week.