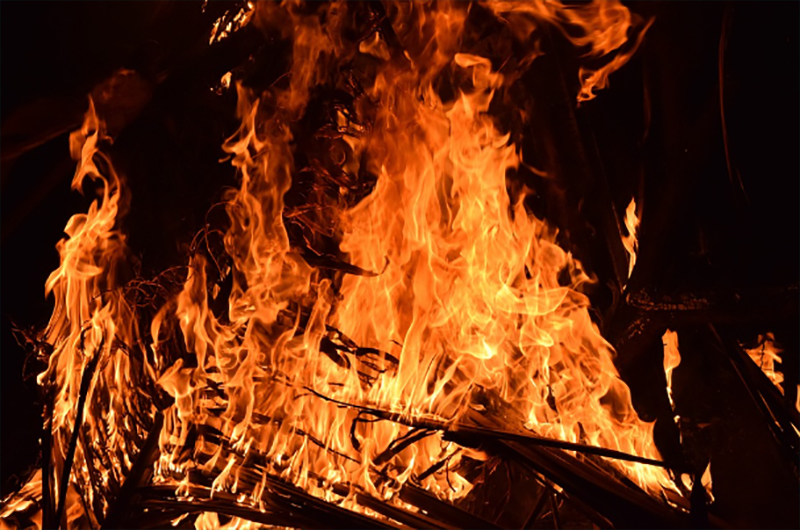 Nanjing: At least five people died and two others were hurt as a fire broke out at a construction site in Xuzhou city of China, media reports said on Saturday.

The fire broke out at about 4:50 pm Friday and was put out about five and a half hours later, reports Xinhua.

Following rescue efforts, all seven people trapped in the accident site were found and rushed to a hospital. Five of them died despite emergency treatment while the others sustained minor injuries, the Chinese news agency reported.

The municipal government of Xuzhou has formed an investigation team to probe the incident.