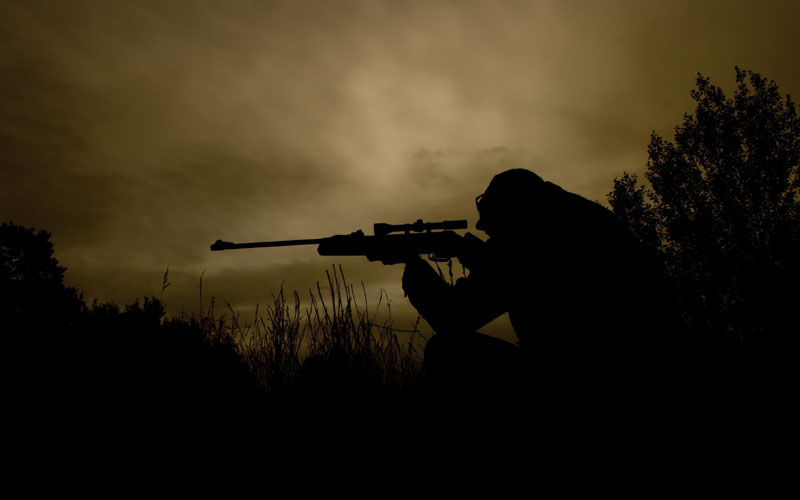 South Waziristan: An attack on a girl's school in South Waziristan area of Pakistan on Thursday left at least one man killed, media reports said on Friday.

A security official was injured in the incident.

According to the district police, unknown militants opened fire from a nearby mountain during Parents’ Day celebrations at the Army Public School for Girls. The students, parents, staff and security personnel, who were present inside the school at the time of the attack, remained unhurt, reports Geo News.

The deceased person was identified as Masti Khan.

He was passing by the school when a bullet hit him, a police official told Dawn News.

The injured person was shifted to hospital for treatment.