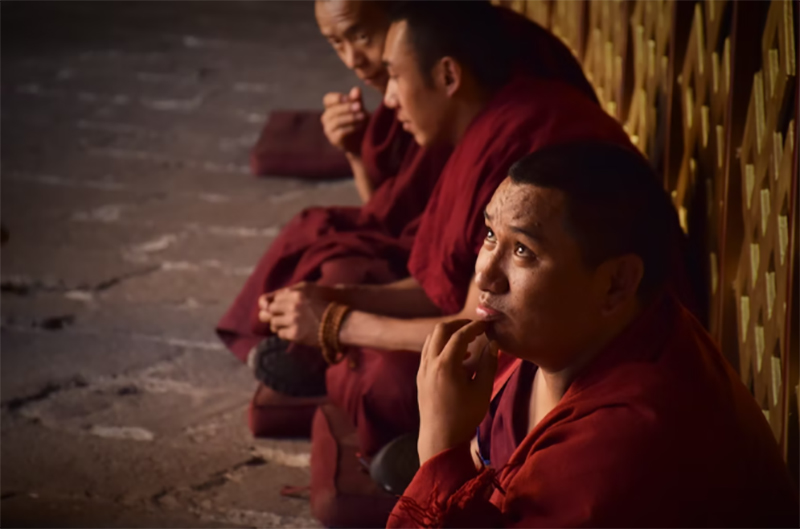 Lhasa: Voice Against Autocracy, a Vienna-based NGO, has said people of Tibet are facing brutality and witnessing the destruction of their culture and continuous atrocities on their people especially in recent times the conditions there have grown from bad to worse, media reports said on Wednesday.

The struggle of the Tibetans against the human rights of China has put Beijing on the international radar, decades after its illegal occupation.

The local Tibetans are continuing their efforts to take back their motherland from the oppressing regime in Beijing China, reports Tibet Press.

The people of Tibet are being forced to live their life in accordance with the rules of China.

Even the innocent monks are not being spared, they are being disallowed to practice their religion and culture of Buddhism.

Innocent monks and nuns from around Tibet are monitored and even forced to remove their robes which are a significant part of their culture and religion.

The total count of political prisoners from Tibet has increased significantly and now it even contains monks and nuns from hundreds of monasteries around Tibet based on fabricated charges and tortured beyond imagination. And most of the time it results in trauma, injuries, and even death because of the injuries sustained by these political prisoners from Tibet, reported Voice Against Autocracy as quoted by Tibet Press.

The communist regime in China is actually threatened by individuals that are vocal against the oppression and atrocities that China is using to oppress the Tibet locals and monks. And during this entire time when these prisoners are detained the whereabouts and condition of these prisoners remain hidden from family members which is a totally different torture for them.

Voices Against Autocracy reported citing a Tibet Watch report, that recently a monk named Geshe Tensin Pelsang who was a political prisoner had died due to the injuries that he had received in detention.

He was in prison for six years from 2012 to 2018 on fabricated charges of heading protests in Drago County in Eastern Tibet.

His condition had grown critical from the inhuman treatment at the prison.

He was also not given adequate medical care because of the baselessly strict rules put in place by Chinese authorities.

Further, Voices Against Autocracy said quoting a local source that when he was released from prison in 2018 he was not able to stand or walk by himself because of the beating that he had received in prison, reports Tibet Press.

Continuous surveillance is kept on monks and special attention and hard response are given to any protest supporting the Dalai Lama as he was able to receive exile in India sometime back. Another Radio Free Asia report was cited by Voices Against Autocracy.