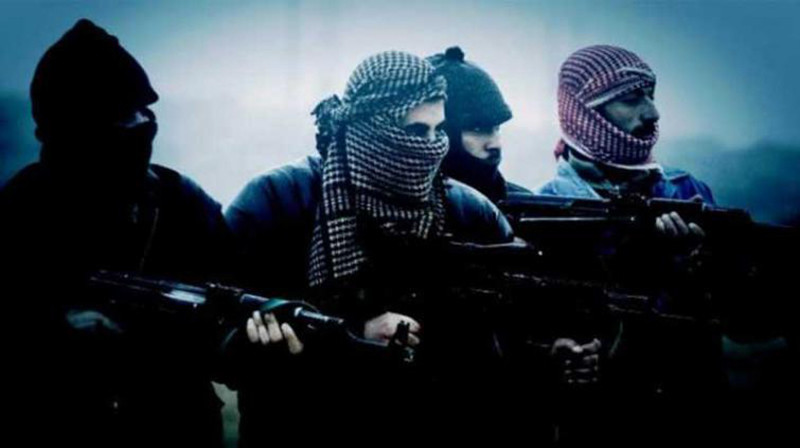 TTP returns to warpath in Pakistan

Islamabad: The proscribed Tehreek-i-Taliban Pakistan (TTP) has asked its combatants to carry out attacks across the country in the wake of “unabated” operations by security forces against militants in the southern districts of Khyber Pakhtunkhwa, media reports said on Wednesday, a move taken by the group when the South Asian nation is witnessing a change in Army's command.

In a chilling statement signalling the end of the ceasefire with the state, the banned outfit said on Monday that security forces had launched operations against their people in Bannu, Lakki Marwat and other districts of the province, reports Dawn News.

“Carry out attacks, wherever and whenever you can,” the statement directed its so-called sector commanders and combatants throughout the country.

The statement said that the TTP had shown “maximum restraint” and had warned the general public that the peace process should not be sabotaged.

“The army and spy agencies did not restrain [themselves],” it said, calling on TTP fighters to take revenge, the newspaper reported.

The move was made by the group at a time when the Army Chief Gen Qamar Javed Bajwa retired from his post.