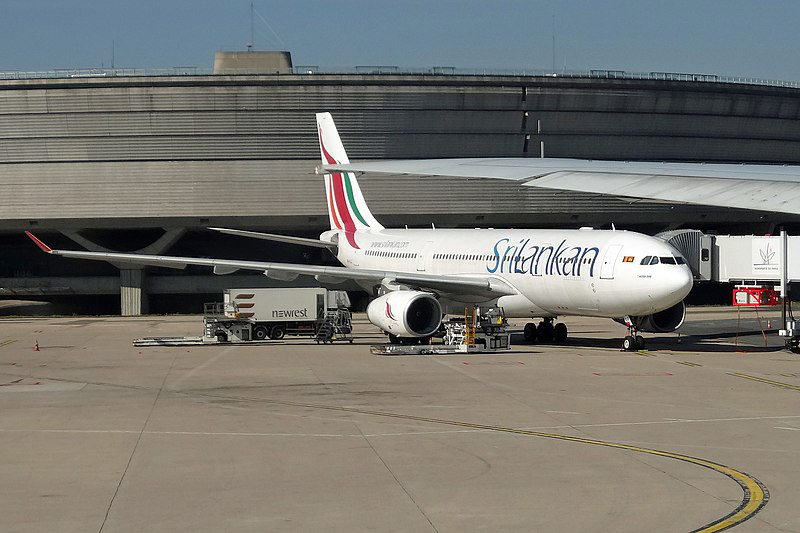 Colombo: Sri Lankan Airline's plan to revive is currently under pressure as more pilots have exited the national carrier of the Island Nation, media reports said.

In comparison to pre-COVID cadre of 318 pilots, and post-COVID it fell to 265 and the current team has been reduced to 235 with nearly 40 to follow suit in the coming months, the Daily FT reported.

At a recent media interaction when queried about the flight of pilots, SriLankan Airlines CEO Richard Nutall admitted that the matter was of concern.

“The number of people leaving is starting to go up. This is something which we are watching very carefully and discussing with the Board and the Ministry as well,” the CEO told the newspaper.

He implied recruitment freeze in the State sector was a problem too.