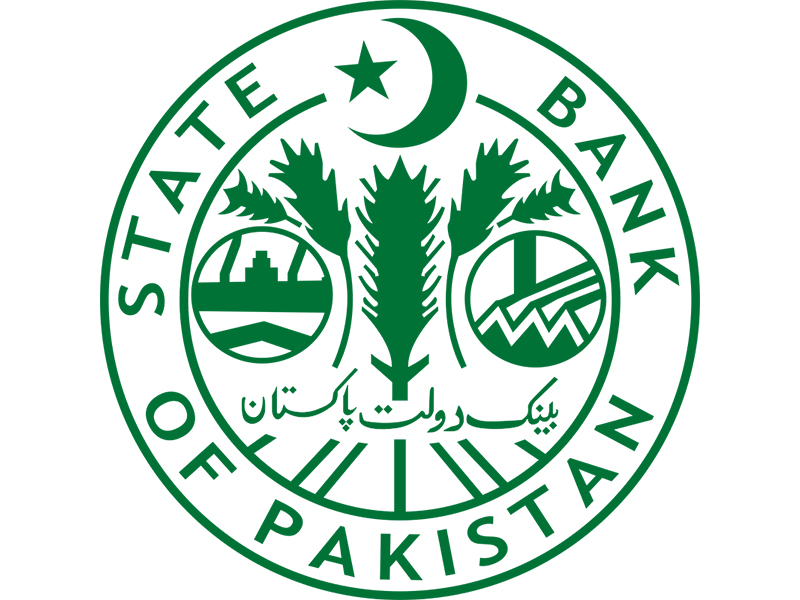 Karachi: The interest rate hike will cost heavily to the government as it will have to re-price the Rs 5 trillion maturity of treasury bills and Pakistan Investment Bonds (PIBs) in the upcoming three months, media reports said on Monday.

The State Bank of Pakistan (SBP) has increased its policy rate by 100 basis points to 16 per cent to tame inflation but the other aspects of higher interest rates were not considered for serious thought, reports Dawn News.

The higher interest rate has already annoyed the trade and industry which rejected this surprise move calling it an attempt to increase the cost of doing business.

They warned that the increased cost of doing business will seriously hamper economic growth. The government estimates that the economy could expand around 2pc in FY23 against about 6pc in FY22, the newspaper reported.