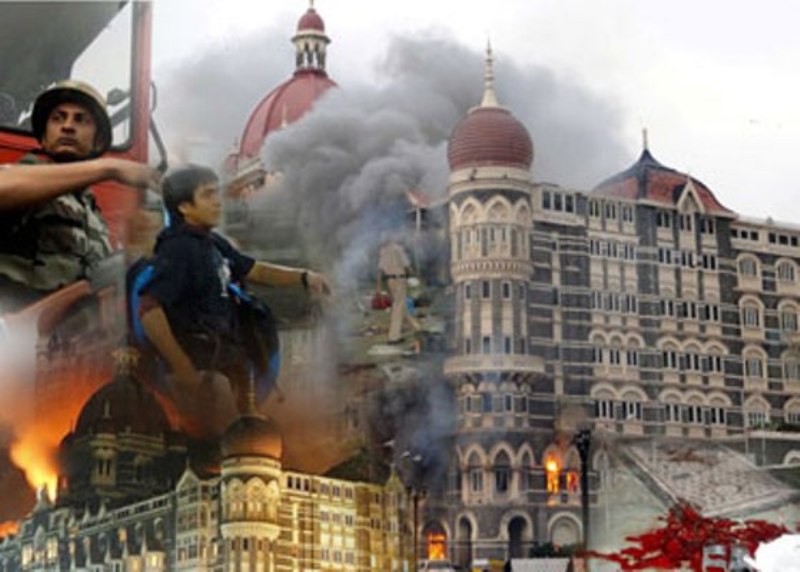 Protests held against Pakistan in Japan, US on 14th anniversary of Mumbai attacks

Tokyo/Washington: Protests were held against Pakistan's suspected involvement in Mumbai attacks in Japan and the USA on the 14th anniversary of the incident, media reports said on Monday.

Apart from paying respect to the victims of the incident, the protesters also demanded that the perpetrators of the carnage be brought to justice.

Indian Americans and other South Asian communities staged demonstrations across the US, including outside the Pakistan embassy in Washington condemning Pakistan for harbouring terror groups and called on the world powers to bring to justice the perpetrators of the Mumbai attacks, reports ANI.

Demonstrations also took place in front of the Pakistan Consulate in Houston, Chicago and the Pakistan Community Centre in New Jersey. With posters and banners showcasing the brutality of the terror attacks, protestors called for action against Pakistan-sponsored Lashkar-e-Taiba (LeT) terrorists involved in the 26/11 Mumbai attacks, the news agency reported.

During the protest, protesters held placards and chanted slogans against Pakistan.

Several people gathered in front of the Pakistan Embassy in Tokyo to hold protests calling for justice and paid tribute to 166 victims killed by Pakistan-supported terrorists. People called for justice and underscored that the key perpetrators, planners and masterminds of the cowardly and inhuman act continue to roam freely in Pakistan, reports ANI.

The 2008 Mumbai attacks also referred to as 26/11 were a series of terrorist attacks that took place in November 2008, when 10 members of Lashkar-e-Taiba, an Islamic terrorist organisation based in Pakistan, carried out 12 coordinated shooting and bombing attacks lasting four days across Mumbai.

The attacks, which drew widespread global condemnation, began on Wednesday 26 November and lasted until November 29, 2008. At least 174 people died, including 9 attackers, and more than 300 were wounded.

Eight of the attacks occurred in South Mumbai at Chhatrapati Shivaji Terminus, Mumbai Chabad House, The Oberoi Trident, The Taj Palace & Tower, Leopold Cafe, Cama Hospital, The Nariman House, the Metro Cinema, and in a lane behind the Times of India building and St. Xavier's College.

There was also an explosion at Mazagaon, in Mumbai's port area, and a taxi at Vile Parle.

By the early morning of 28 November 28, all sites except for the Taj Hotel had been secured by the Mumbai Police and security forces.