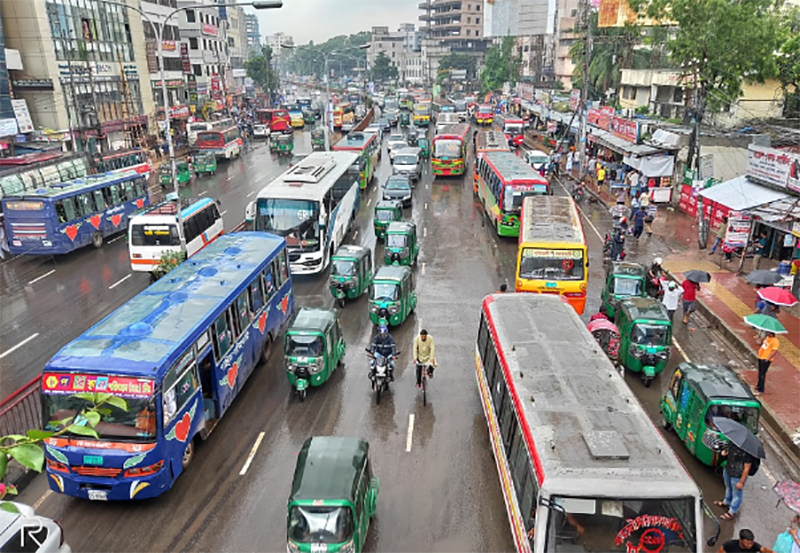 Bangladesh: Woman dies after being run over by a bus in Dhaka

Dhaka: A woman died after she was run over by a bus in Dhaka city of Bangladesh, media reports said on Friday.

The victim has been identified as 55-year-old Kulsum Begum, a native of Barishal’s Mehendiganj Upazila, reports bdnews24.

A child aged around six was also injured in the incident on Friday and was rushed to a nearby hospital, according to the police.

A bus operated by Basumati Paribahan hit Kulsum and the child while they were crossing the road around 10 am, Kazi Sahan Haq, chief of Cantonment Police Station, told the news portal.