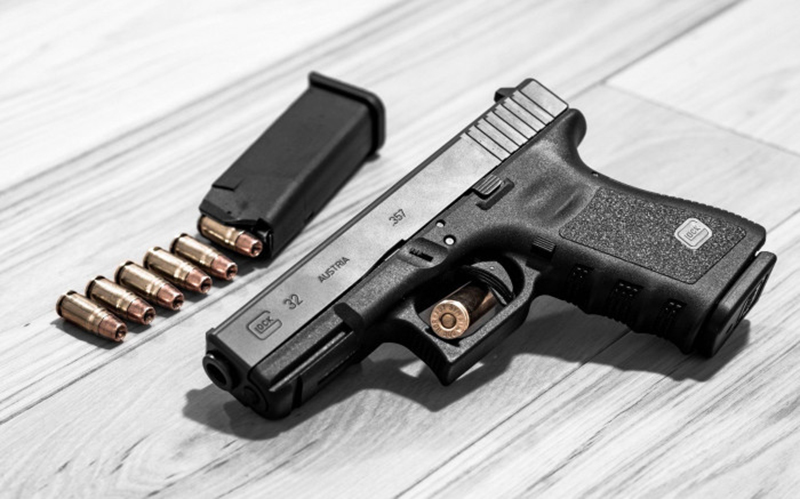 According to the Taliban’s spokesperson for the chief of police in Faryab province, Hameedullah Botshekan, the young woman was shot by unidentified armed men using a Kalashnikov when she was with her mother at his uncle’s place.

The Taliban official also told the news agency that the young woman had just been accused of engaging in extramarital affairs; however, the Taliban’s primary court in the province of Faryab did not find her guilty, leading to her exoneration.

He has allegedly ended all ties with his wife.