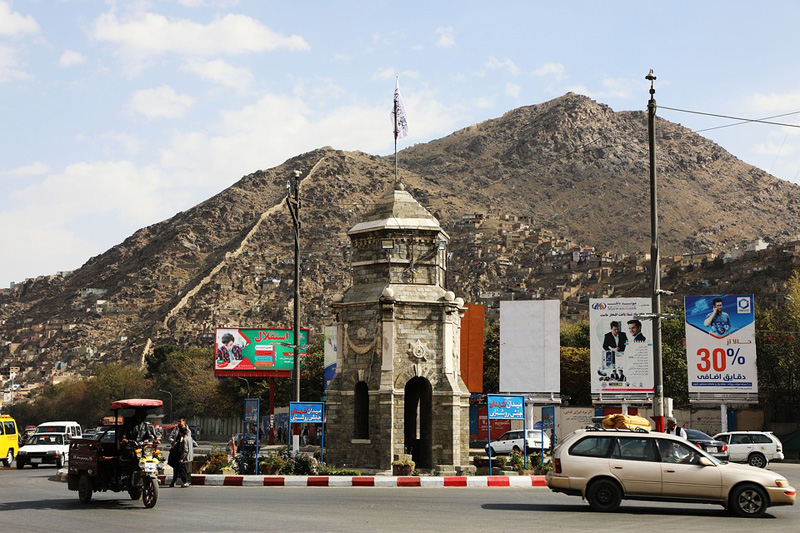 UK govt directs British nationals not to travel to Afghanistan

Kabul/London: The UK government has directed its nationals not to travel to Afghanistan as the security situation in the country is 'extremely volatile'.

In a travel advisory published by the Foreign, Commonwealth & Development Office (FCDO), it said: "You should not travel to Afghanistan."

"There are currently no British consular officials in Afghanistan and our ability to provide consular assistance is severely limited and cannot be delivered in person within Afghanistan," read the advisory.

"If you choose to travel to or stay in Afghanistan against FCDO advice, you should keep a low profile. Be vigilant, try to avoid all crowds and public events including religious events, and take appropriate security precautions," it said.

"There is a heightened risk of detention of British nationals. The British Government may not be notified about such detentions; communications with next of kin may not be guaranteed; and detention may be lengthy," read the advisory.

Afghanistan is currently ruled by the Taliban.

The group captured power in Afghanistan last year by removing the previous government.

Taliban captured one region after another till taking over Kabul city on Aug 15, 2021.

The advisory further said: " The security situation in Afghanistan remains extremely volatile. There is an ongoing and high threat of terrorist attacks through Afghanistan, including around the airport. Events, such as the death of Al Qaida leader, Ayman al-Zawahiri in July 2022 have increased tensions. Travel throughout Afghanistan is extremely dangerous, and border crossings may not be open."