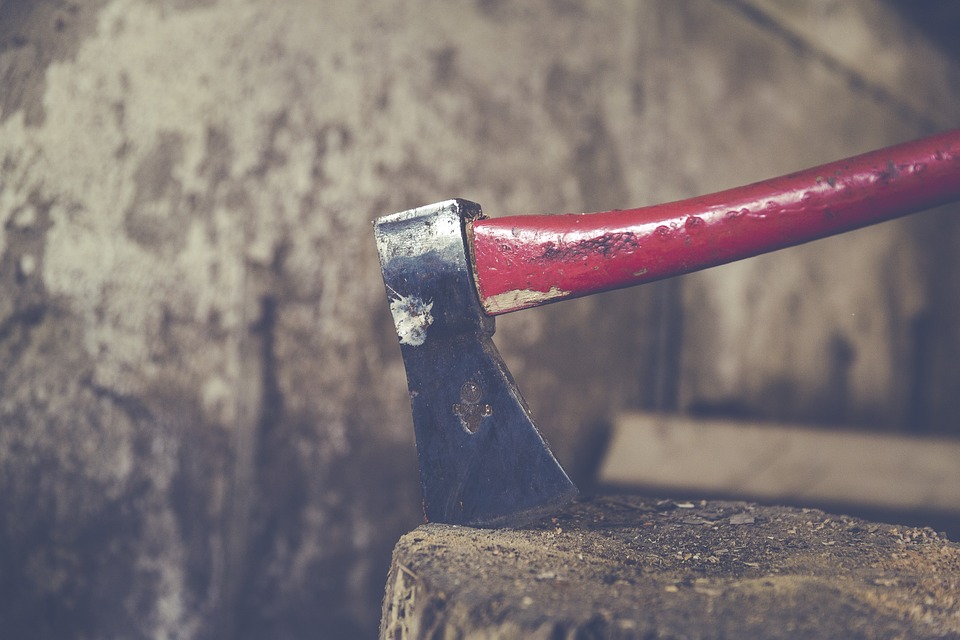 Sheikhupura: At least eight people were stabbed to death with axes while they were sleeping  in the farms in a village near Sheikhupura in Pakistan, media reports said on Saturday.

He said that the police arrested the suspected murderer with the weapon used in the killing.

Police said the suspect seemed to be mentally unstable.

Further investigations into the matter are currently underway.