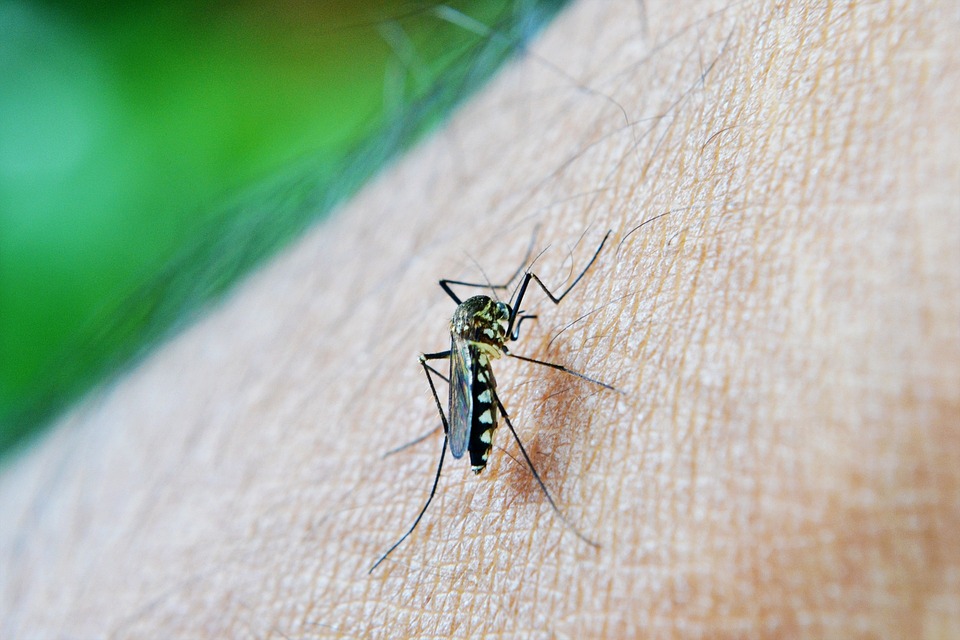 Quetta: Pakistan's Balochistan is witnessing a rise in Malaria as 2,434 cases of the disease were registered from six districts of the region in the past 24 hours, media reports said on Friday.

The outbreak risks escalating into an epidemic in the flood-ravaged region already struggling to cope with dengue, if corrective interventions are not made soon, The Express Tribune reported.

He added that these flood-hit districts have already experienced widespread destruction.

The provincial government even established 1,621 medical camps in the affected districts.

“We are in need of urgent help from the federal government to ramp up medical interventions and save precious lives in Balochistan,” a senior health officer told The Express Tribune.