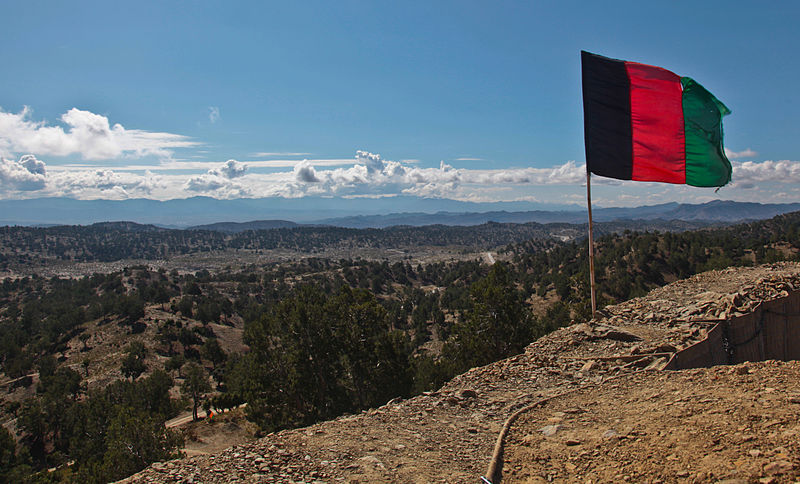 Paktika: At least one child died and two others were hurt as a mortar shell exploded in eastern Afghan province of Paktika, media reports said on Friday.

The Taliban-controlled Bakhtar state news agency reported that the mortar shell explosion took place on Thursday, the 6th of October in the Musa Khail village of the MataKhan district in Paktika province, reports Khaama Press.

The mishap reportedly occurred when the children were playing with an unexploded warhead.