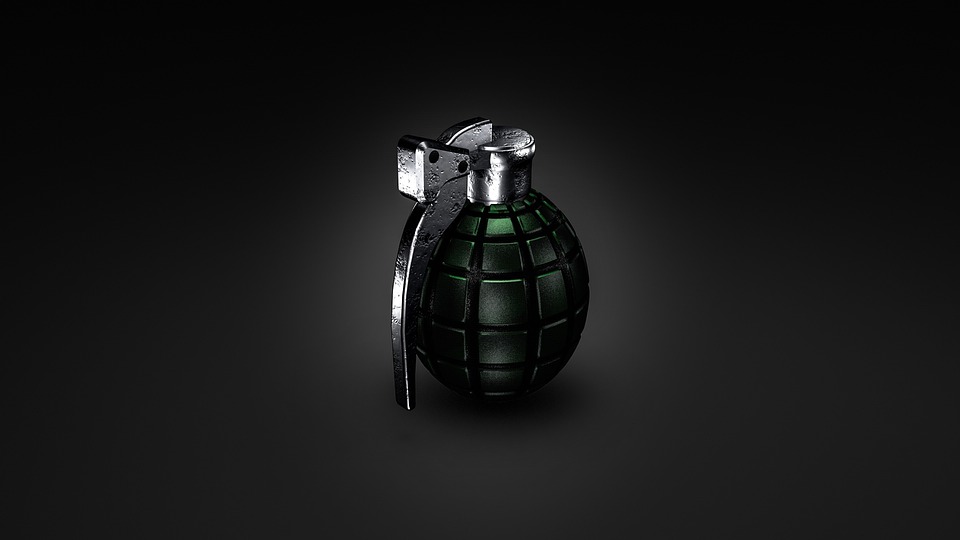 Hub: A grenade attack on the house of a tribal elder in Hub town of Pakistan has left five members of a family, including women and children, critically injured, media reports said on Thursday.

The police said unidentified motorcyclists hurled the hand grenade at the house of tribal elder Salahuddin Zehri in the industrial town of Hub, reports Dawn News.

The injured people were immediately rushed to  Jam Ghulam Qadir hospital and later shifted to Karachi for treatment.

Zehri was not present in his house when the incident occurred.