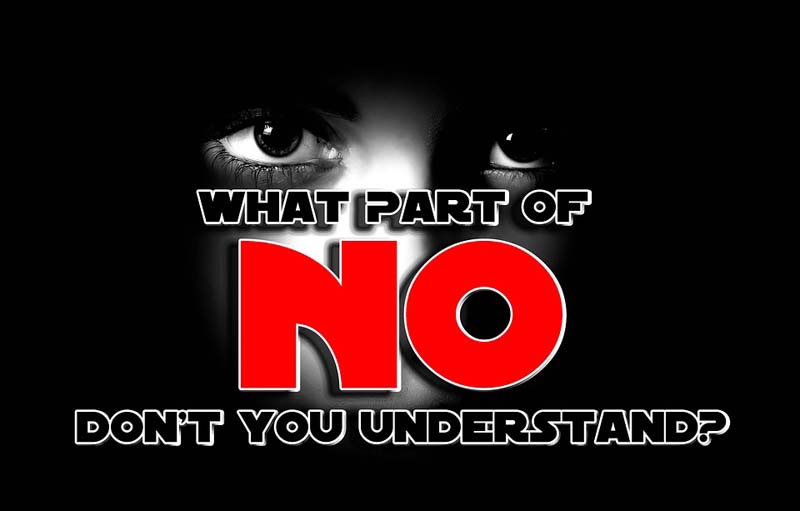 Senior Superintendent of Police (West) Captain (retd) Faizan Ali told Dawn.com that the police have registered a case against the teacher and detained him on the complaint of the teenager’s family.

He said investigators were waiting for the medical examination report of the student to proceed with the probe.

The teenager’s parents, in a first information report (FIR) available with Dawn.com, said their daughter was given tranquiliser by the teacher after which she was taken to an abandoned plot near Khuda Ki Basti area and subjected to criminal assault.

The case has been registered under sections 34 (acts done by several persons in furtherance of common intention), 511 (punishment for attempting to commit offences punishable with imprisonment for life or for a shorter terms), 367 (kidnapping or abducting in order to subject person to unnatural lust) and 375 (rape) of the Pakistan Penal Code, the newspaper reported.

Police surgeon Dr Summaiya Syed said the teenager was examined at the Medicolegal Section of the Abbasi Shaheed Hospital.

“As per the girl’s statement to the examining medico legal officer, she complained of being given some unknown intoxicant in drinks and by injections by the accused for the last two months,” she told Dawn.com.

The student has been on a leave from school for the past 10 days, Syed said.

“Her examination was unremarkable for physical and sexual injuries,” the police surgeon said, adding that blood samples and swabs have been collected for chemical analysis, semen serology and DNA.