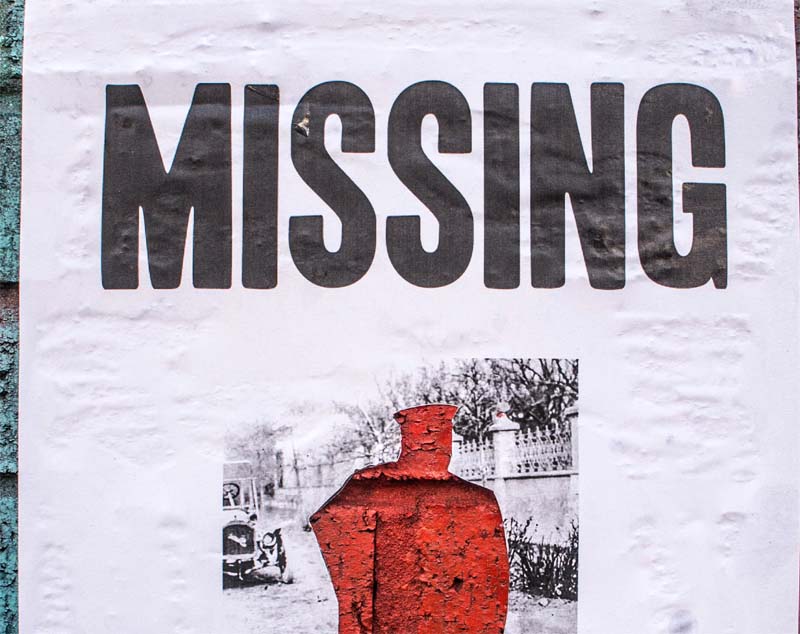 An Afghan-American national, who had travelled to Afghanistan for working purpose, has been missing for the past eight weeks, his family member said on Tuesday.

“He has been working as an advisor with a telecom company in Shash-Darak of Kabul for the last 3 years and he did not have any issues being in Afghanistan after the fall of the country in the hands of Taliban”, Ahmad Shah said.

He used to travel between Afghanistan and the United States in the last 12 months without any problem, but the last time he travelled in August was detained by the Taliban’s forces from his home in Shash Dark, Habibi’s brother said.

“Not only Habibi, but 29 other employees of the same company were also arrested on the same day, many of whom were later released”, Ahmad Shah said.

We tried to reach out to the Taliban’s Ministry of Interior and also to the Intelligence Directorate to find out why he has been detained and when will he be released, but they did not provide us any answer, Ahmad Shah added.

The U.S government source communicating with Khaama Press did not provide further details on Habibi’s case saying they would not comment due to privacy considerations.

A close source to the Taliban’s administration who does not want to be named in Khaama Press report confirmed that on August 10, the Intelligence Department arrested Mahmood Shah Habibi, the Afghanistan’s former Aviation Authority Chief with several other employees of Asia Consultancy Group (ACG), an Afghan-American company that works in the telecom sector.