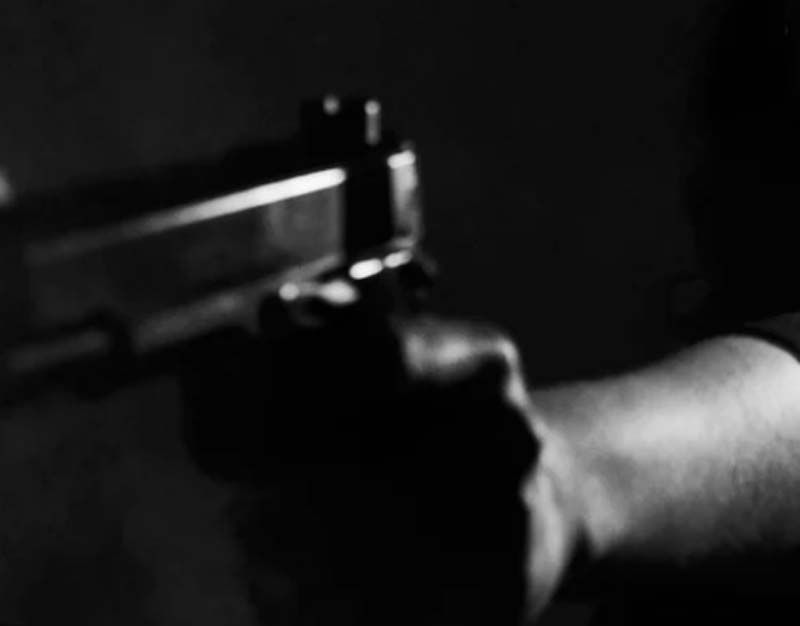 The residents told Dawn News Maulana Shafiullah, 30, was on way to a nearby street to teach children of local resident when gunmen attacked him in Badan area in the afternoon.

They said the deceased was critically injured and died on the way to hospital. The locals said the victim had no enmity.

“Mr Shafiullah had respect and admiration among the local community members for his positive thoughts and struggle for promotion of education in the area,” Zakir Ahmed Khan, a resident of Badan area, told Dawn News.