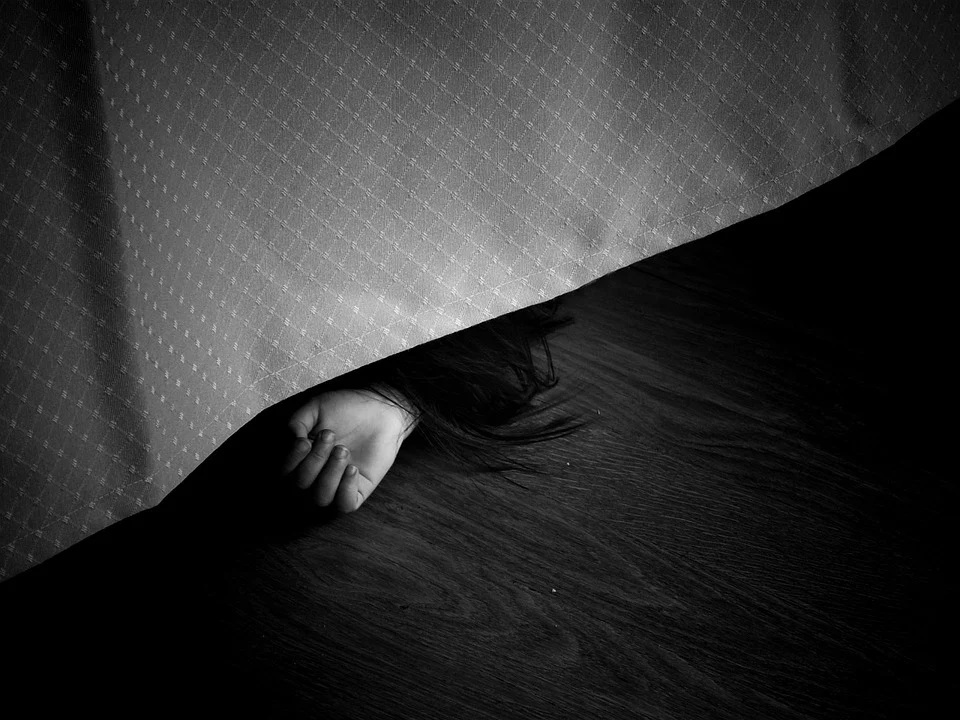 Kabul/Kandahar: A man, who was driven by financial troubles, has killed his three sons in Kandahar region of Afghanistan, media reports said on Tuesday.

Local Taliban authorities told Khaama Press that the man, Naqibullah, killed his three sons on Saturday night, the 1st of October with a knife.

Naqibullah, according to Mullah Abdul Razzaq, the Taliban police chief in Kandahar’s Dand district, killed his three children because of financial difficulties and poverty.

The man, he continued, had grown despondent over his family’s financial situation, and the tragic incident in which he killed and buried three of his sons was a direct result of that.

The Taliban security official further told the news agency that the buried dead bodies are taken out for forensic tests and identification.