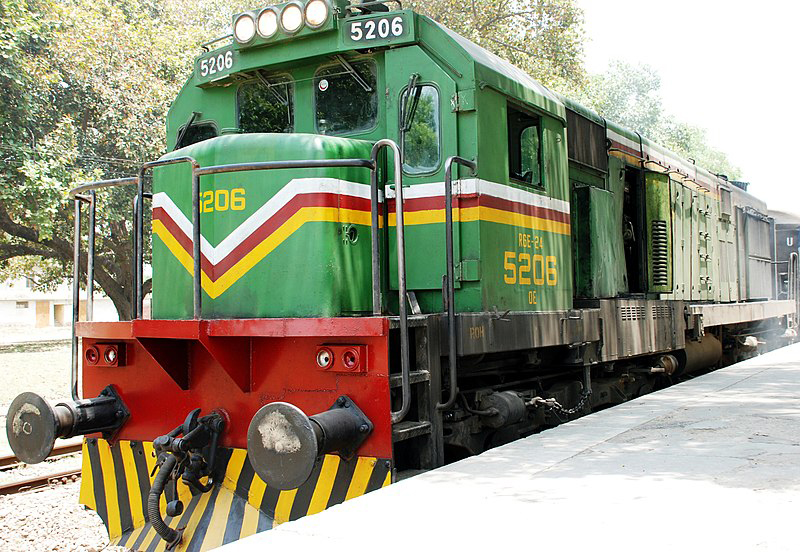 Islamabad: The Pakistan Railways is facing trouble owing to multiple reasons, including lack of revenue, as the state entity continues to take another beating in terms of finances in the wake of floods.

The fuel crisis has made things more tough for the Railways.

Several stations have fallen short of the required quantity of fuel for the engines to run, The Express Tribune reported.

PR sources told the newspaper that the Lahore engine shed administration had only 90,000 litres of diesel at its disposal, while as of Tuesday, the fuel at Faisalabad station was not even expected to even last a day.

Additional General Manager Amir Baloch denied there was any diesel crisis and said that the PR was outsourcing diesel from a private firm.

He was quoted as saying by the newspaper that the railways will continue taking the diesel from the private company as per the requirement.