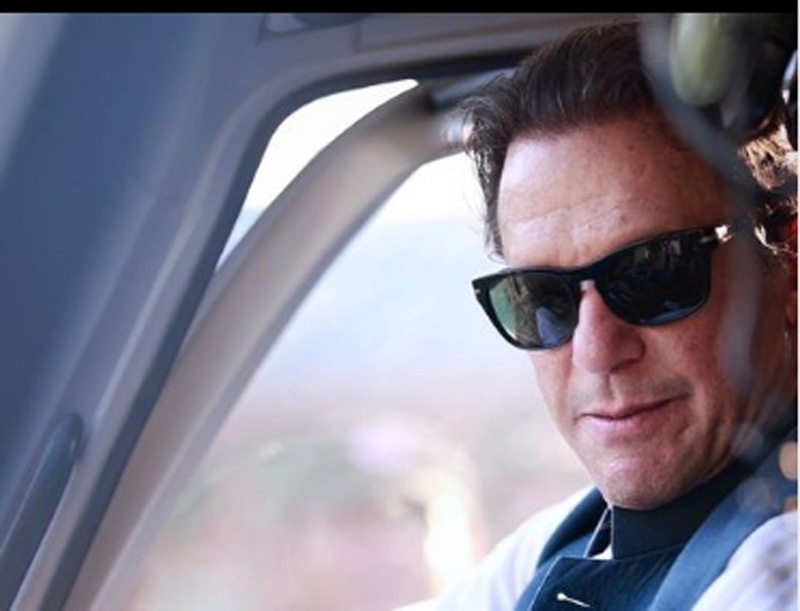 Islamabad: An arrest warrant has been issued against former Pakistan PM Imran Khan in connection with his remarks regarding Additional District and Sessions Judge Zeba Chaudhry at an August 20 public rally in Islamabad, media reports said on Saturday.

The arrest warrants dated September 30 came to light hours after Imran submitted to the Islamabad High Court an affidavit in a contempt case against him, saying he had realised he “might have crossed a line” in his criticism of Chaudhry and was willing to apologise to her “if she got an impression” that he had crossed a line, the newspaper reported.

The court had sought the affidavit during a hearing on September 22, when Imran had offered to tender an apology to Chaudhry, who had earlier caught flak from the PTI supremo after approving his close aide Shahbaz Gill’s physical remand in a sedition case. Imran’s offer to apologise had seen him escape the indictment.

At the August 20 rally, Imran had warned the judge of dire consequence, as well as the judiciary for what he had called its “biased” attitude towards his party, Dawn News reported.