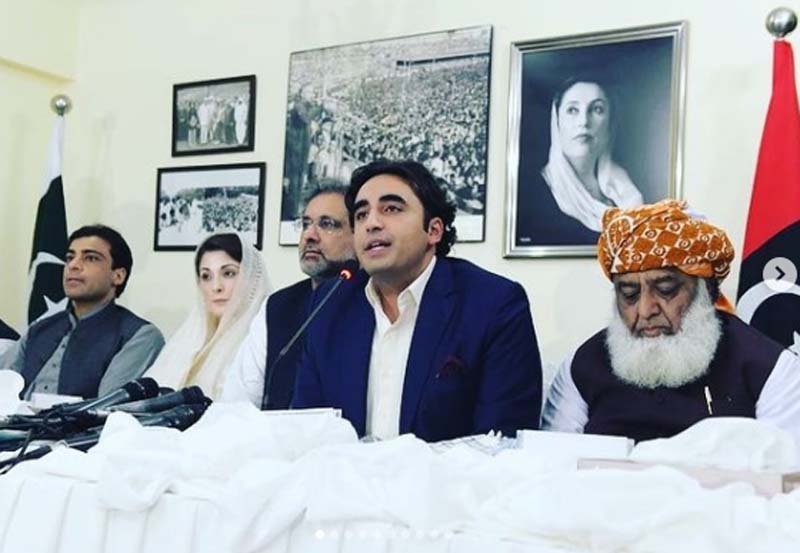 Karachi: Pakistan's  Foreign Minister Bilawal Bhutto-Zardari said on Thursday that Islamabad had so far not requested a restructuring, deferment or swap of debt owed to China in the wake of the recent flood situation which has ravaged the country.

Insisting that whenever such a conversation takes place, it would be on Pakistan’s own terms, he told Dawn News that he would like the country to play the role of a bridge between China and the United States, rather exacerbating tensions or “being a geopolitical football”.

“What China does — whether it’s with Sri Lanka or Pakistan — that’s totally China’s decision. Just like it’s 100 per cent America’s decision in either of these circumstances,” he said in an interview with Foreign Policy’s Ravi Agarwal as quoted by Dawn News, who pointed out that Beijing “hasn’t quite come to Pakistan’s aid in a big way” after this year’s catastrophic floods and that even Sri Lanka wasn’t able to get much help from China in the wake of an economic crisis.

Bilawal’s remarks come against the backdrop of China and the US engaging in a war of words over assistance for debt and flood relief to Pakistan to help it cope with the consequences of this year’s deluges.