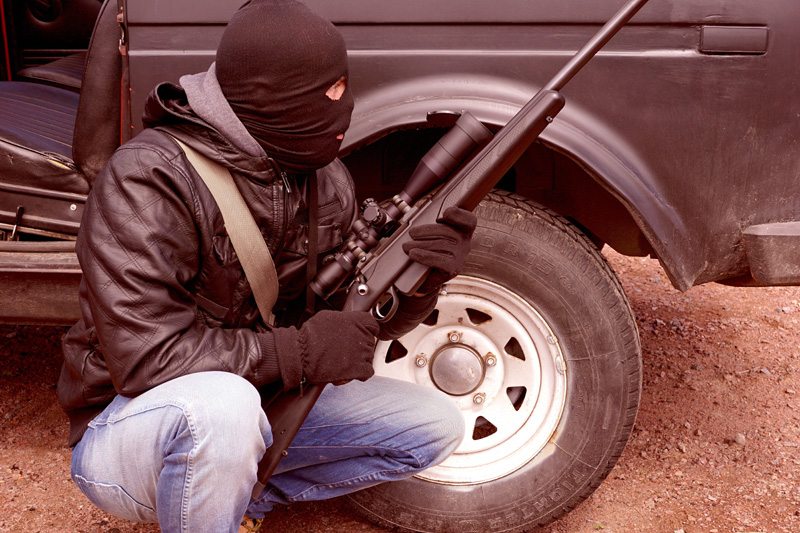 Meanwhile, the statement added, “two unidentified accused were killed in retaliatory action by the police”.

The injured people were rushed to Aga Khan Hospital for treatment.

The bodies were shifted to Jinnah Postgraduate Medical Centre.

Authorities have started an investigation into the matter.