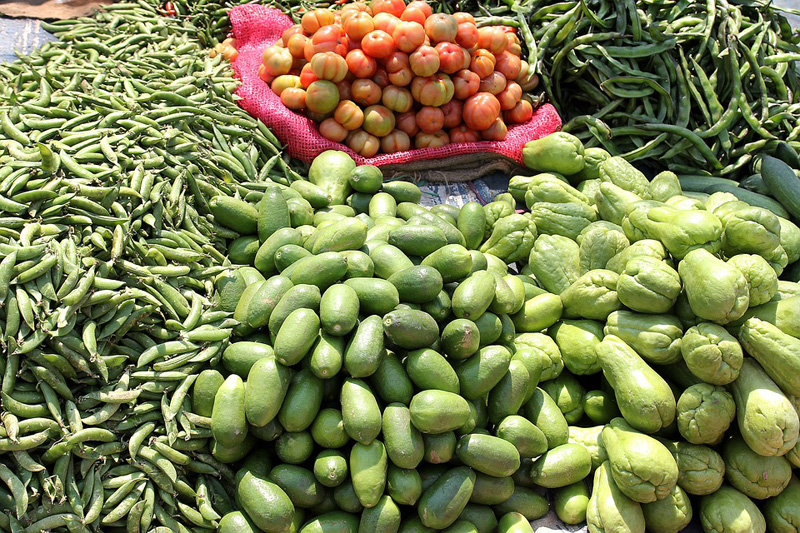 Inflation: Price of onions, tomatoes, 18 other items spike in Pakistan

Islamabad: Consumers  in Pakistan are once again facing trouble as after a gap of three weeks the weekly inflation, based on the sensitive price index (SPI) rate rose owing to an increase in the price of essential vegetables.

Data released by the PBS showed that the average prices of 20 essential items, onions, tomatoes, tea and other items increased during the outgoing week.

The combined income group index went up from 205.98 points during the week that ended on September 22 to 209.18 points in the week under review.