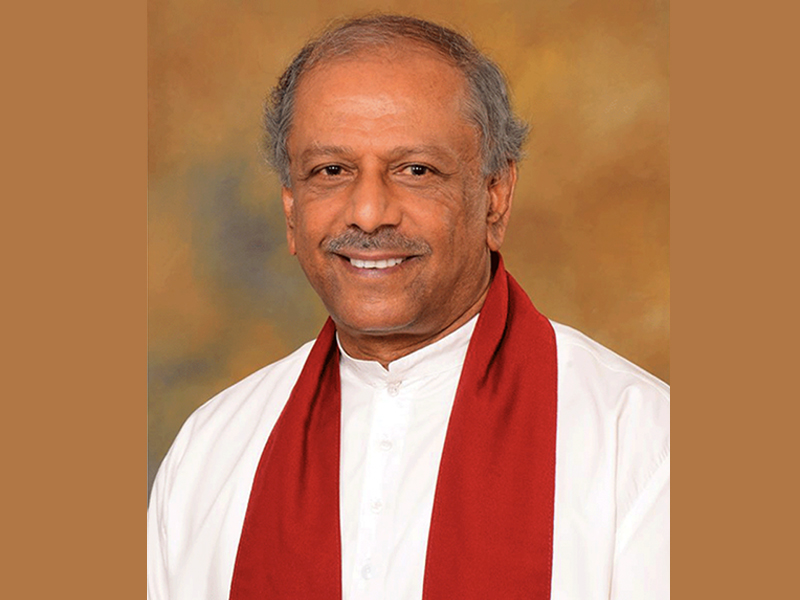 He made the remark at the 73rd Anniversary of Chinese National Day celebration organised by China Sri Lanka Friendship Associations in Colombo on Tuesday (28).

“A ‘Kalyana Mitra’ (very special friend) is a friend who is with you in your times of happiness as well your times of sorrow,” Gunawardena was quoted as saying by The Morning.

“It was furthered through diplomatic relations respecting Sri Lanka’s independence, sovereignty, safeguarding of the Unitary State, territorial integrity, and Buddhism," he said.

Gunawardena also pointed out that China has successfully eradicated poverty among 900 million human beings under its unique economic policy, and has set a great example to the world through how it adopted a practical economic model.

“China emerged strong in the path of socialism with Chinese characteristics and a new era of development that began with the birth of the People’s Republic of China,” he said.