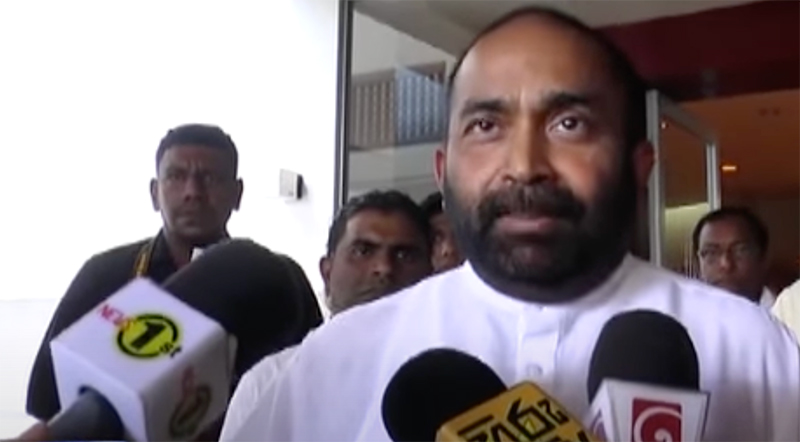 Sri Lanka to ease import restrictions on some goods: State Minister for Finance

Colombo/UNI: The Sri Lankan government will ease the ban on import of some goods that was enforced due to the economic crisis, Finance State Minister Ranjith Siyambalapitiya said in remarks published Friday.

A gazette notification was issued on Aug 23 suspending import of a number of non-essential items.

The Minister said restrictions were imposed on certain goods on the basis that they can be produced locally or are not essential, the Daily Mirror reported.

“Our foreign reserves are at a very low level. We need money to import essential items such as gas, oil and medicine. So we wanted to create a priority list," he said

He added that the government had taken steps to suspend 1,465 items in the gazette notification.

However, taking into consideration the requests of various parties including Chambers of Commerce, the import restrictions of 708 items were removed, the Daily said.

He said further relaxation of import restrictions will be done in the future.

The Minister pointed out that the government's expectation was to relax the import restrictions for purchasing the raw materials needed for local industries as well as to protect the foreign reserves.