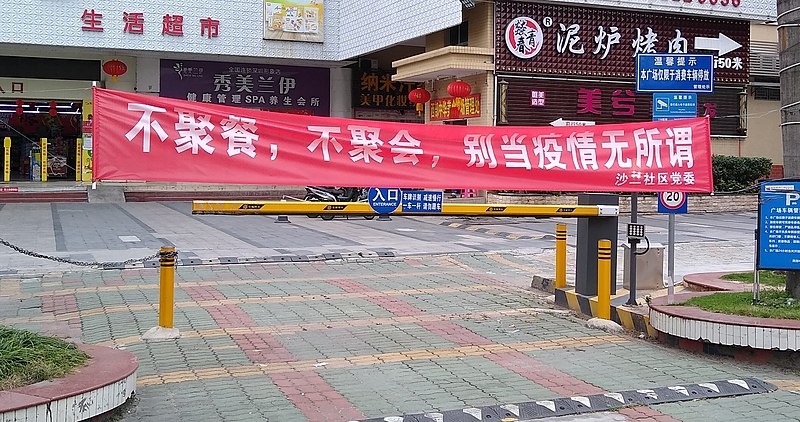 Beijing: Dozens of people took part in a rare demonstration in the Chinese city of Shenzhen, also known as the tech hub of the country after authorities announced a snap lockdown over a handful of COVID-19 cases.

Officials are also under pressure to snuff out outbreaks quickly ahead of a key political meeting in Beijing next month, reports Channel News Asia.

Shawei's subway station was shut down from 10 pm on Monday until further notice "as part of pandemic prevention and control", the city's metro operator said in a statement.

At least 14 "high-risk areas" across three districts - Futian, Luohu, and Longgang - were under lockdown on Tuesday, with residents forced to stay in their homes, health officials said without offering details on the number of people affected, the news channel reported.