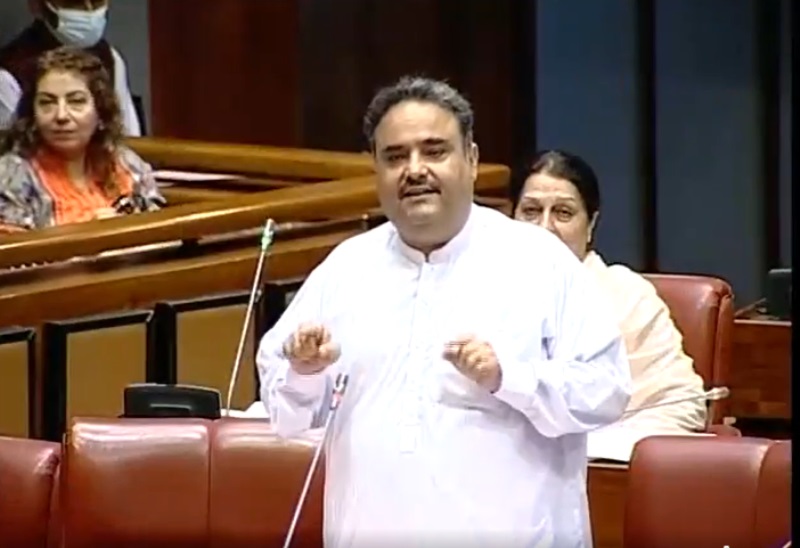 Islamabad: Hindu senator Danesh Kumar slammed the discrimination made towards minorities in Pakistan in the hiring for posts in foreign missions, media reports said on Tuesday.

Broaching the matter during a session of the upper house held under the chairmanship of Senate Chairman Sadiq Sanjrani, the senator said it was “humiliating” for him that out of those scant jobs, six khakrob posts have been given to religious minorities, The Express Tribune reported.

Federal Minister Sherry Rehman agreed that a proper representation of minorities was necessary and the job quota reserved for them was respected.

These posts are from the Federal Public Service Commission (FBSC), she told the newspaper.

“This is Quaid-e-Azam's Pakistan, every citizen has equal status,” the federal minister stressed.

Law Minister Azam Nazir Tarar said that the minister has prepared a joint law with the Establishment Division and quota seats have been approved as a special case while a special exam will be conducted in future for the purpose.