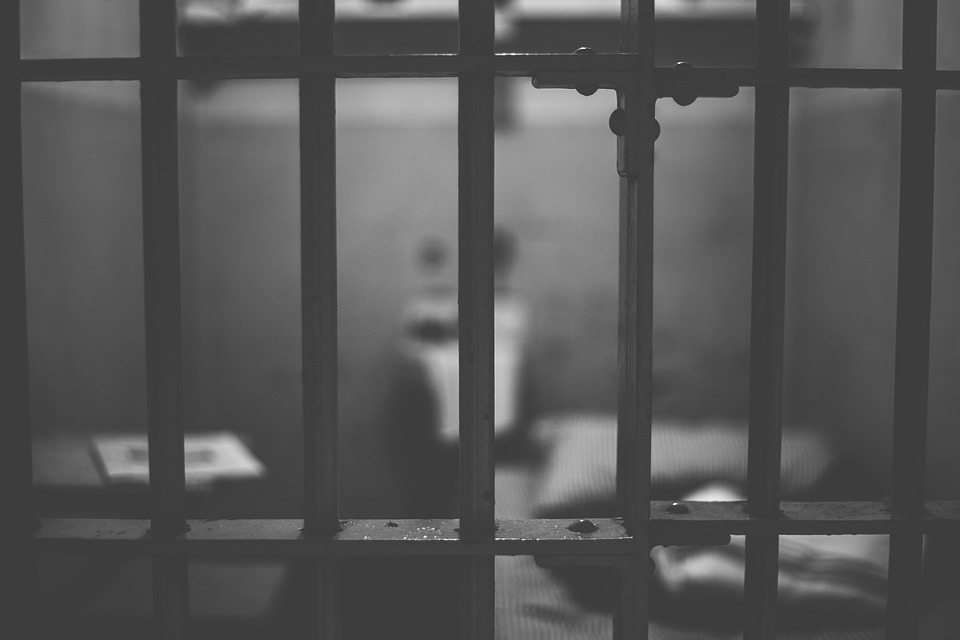 The Islamabad High Court (IHC) has termed that Adiala Jail in Rawalpindi has turned into ‘detention centre’ for torturing inmates.

The IHC issued an inquiry order on complaints of torture and inhumane treatment being meted to the inmates, reports The News International.

Chief Justice Athar Minallah, in the order, maintained that the allegations made in the petition (filed by the Human Rights Commission) of torture of inmates were not baseless.

The order stated that according to a secret report, the jail had been turned into a detention camp instead of being administered according to law.

Apart from the injustice, the inmates are treated inhumanely, and their human rights are violated, it added as quoted by the newspaper.