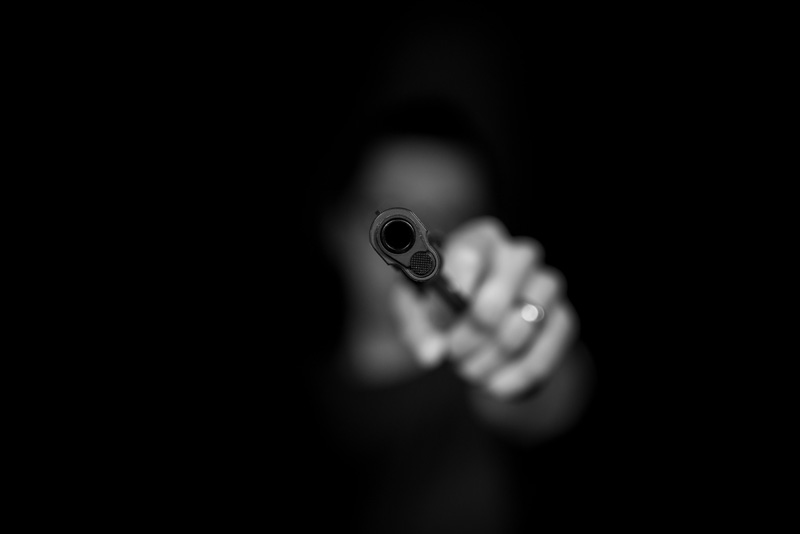 A Chinese national was killed and two other foreign nationals were injured when unknown assailants opened fire inside a dental clinic, media reports said.

The victims have been identified as RonilD Raimond Chaw, Margrade and Richard, according to Dawn News.

The attackers entered the clinic posing as patients.

The injured have been rushed to hospital. The newspaper quoted the doctor as saying that the injured are in a critical state as they have received injuries in the abdomen.

Sindh Chief Minister Murad Ali Shah has sought a detailed report of the incident from the Karachi Police.

He ordered the immediate arrest of the attackers, adding that such incidents wouldn't be tolerated, according to an official statement.

This is the latest incident in the recent string of violent attacks on Chinese nationals in Pakistan.

In April, three Chinese citizens were killed in a suicide attack outside Karachi University.