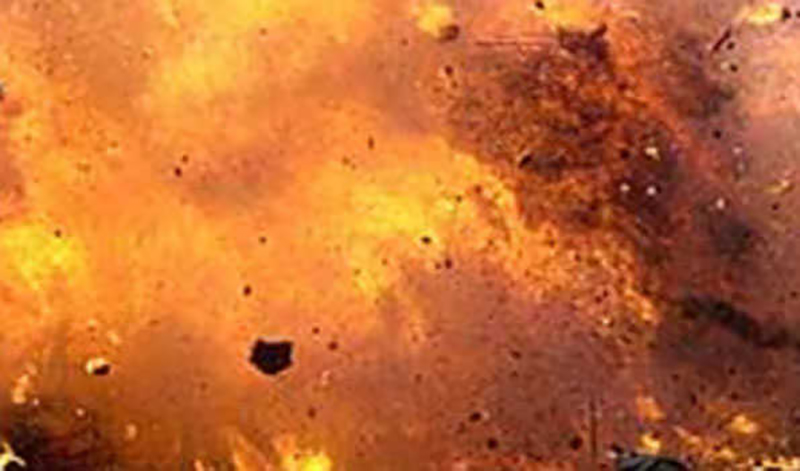 Afghanistan: One killed in Faizabad blast

Faizabad (Afghanistan): One person was killed and three others injured as a blast rocked Faizabad city, the capital of Afghanistan's northern Badakhshan province, on Sunday, provincial head of information and culture department Qari Maazudin Ahmadi said.

The blast took place in front of Faizabad Municipality at 04:00 p.m. local time, killing one civilian and injuring three others, said the official.

Ahmadi said an investigation was underway.

No group or individual has claimed responsibility for the blast.

On Friday, a deadly blast outside a mosque in the Afghanistan capital Kabul claimed seven lives and injured more than 40 others.