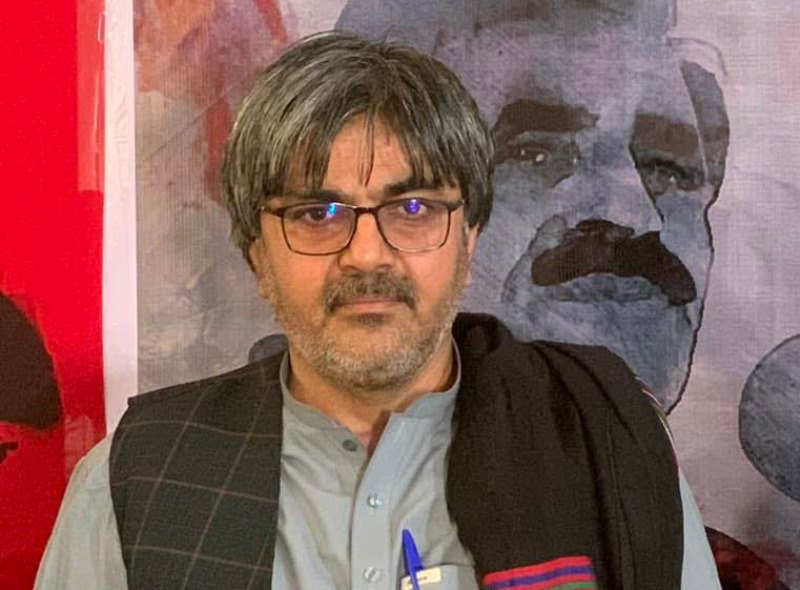 Islamabad: The Secretary General of Baloch National Movement (BNM) Dil Murad Baloch condemned Pakistan for the blockade of the music concert in Panjgur and even described the incident as a “Baloch cultural genocide”.

He termed the incident as against tradition and noted that it is enough to justify that Pakistan is pursuing a policy of using religion and armed religious extremists against the Baloch national movement for its nefarious purposes, reports ANI.

“The occupying state is using religion to destroy, distort and erase Baloch culture, traditions and values. This is not the first incident of its kind in Panjgur; there, ISI-bred operatives in the name of Furqan-ul-Islam have attacked schools and tried to stop girls’ education,” Dil Murad Baloch told ANI.

He added that Altaf Sajid Academy was organizing a musical cultural programme on September 24 in Panjgur.

In the name of Ulemas, the government machinery and the death squad of the state forces intervened and not only stopped the music concert, but the government proxies also threatened to kill the organizers in a threatening video, calling it an attack on honour.

“If the so-called Islamic scholars talk about Islamic and Baloch traditions, they should first stand up against the brutality of the state of Pakistan. Its forces used to attack houses in broad daylight and abduct women, children, old people and youth," BNM Secretary General was quoted by the Indian news agency.

"If they become champions and protectors of traditions, they should have reacted to the forced disappearance of Noorjan and the murders of innocent women like Malik Naz. We know they do not respond to these incidents because it hurts their masters,” he added.