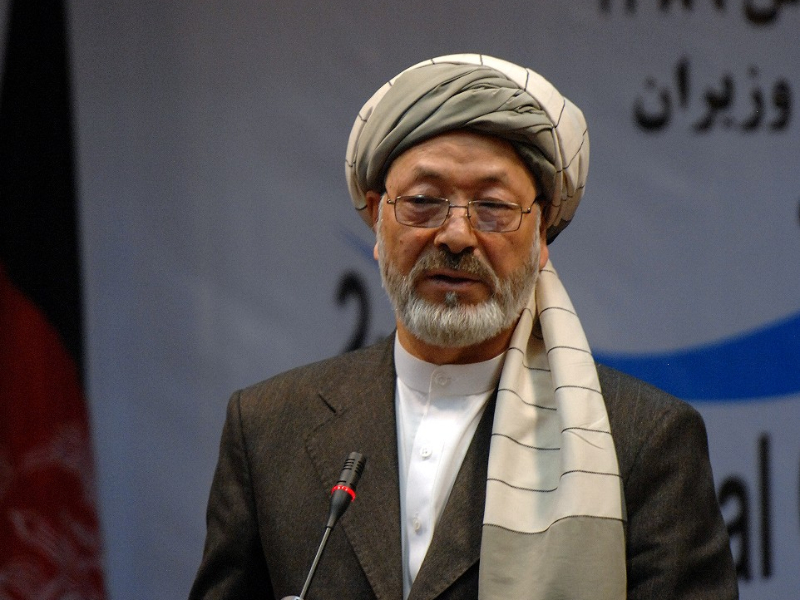 Kabul: An Uzbek community leader in Afghanistan has accused Mohammad Karim Khalili, a Hazara leader, of having secret ties with Pakistan.

In an online meeting among the anti-Taliban figures, Abdul Rashid Dostum criticized the absence of Mohammad Karim Khalili in the meeting and accused him of having secret ties with Pakistan, reports Khaama Press.

Mohammad Karim Khalili has received money from Pakistan to stay ‘silent’ against the Taliban, Abdul Rashid Dostum said in the meeting which was held on the death anniversary of former Afghan President, Burhanuddin Rabbani.

Mohammad Karim Khalili has shown reactions to Dostum’s statement and has asked the Uzbek leader to apologize for his words.

Khalili has written on his Facebook page that his political party believes that war and violence are not the solutions to Afghanistan’s crisis and that the country needs to switch from a centralized system to a fully decentralized administration system through negotiations.

This comes at a time when major political leaders of the country are currently staying outside Afghanistan ever since the nation fell in the hands of the Taliban forces in 2021.

The world, so far, has not recognized the Taliban government of Afghanistan.