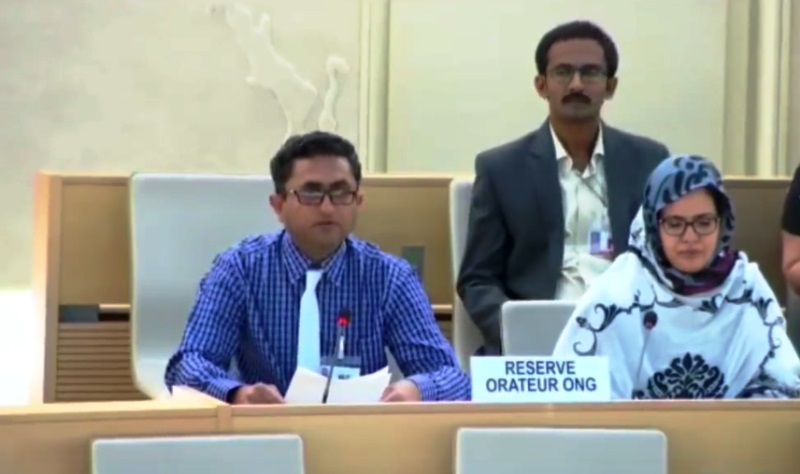 Geneva: A Baloch rights group has requested UN intervention in the southwestern province of Pakistan to save people who are facing severe rights violations, media reports said.

The activist also drew attention to some aspects of human rights violations regarding the exploitation of natural resources of Balochistan by Pakistan resulting in the extreme poverty of the Baloch people.

Kamal Khan highlighted that only 2 percent of the population in Balochistan is getting the facility running water. Only 40 percent have a sewerage system in their settlements.