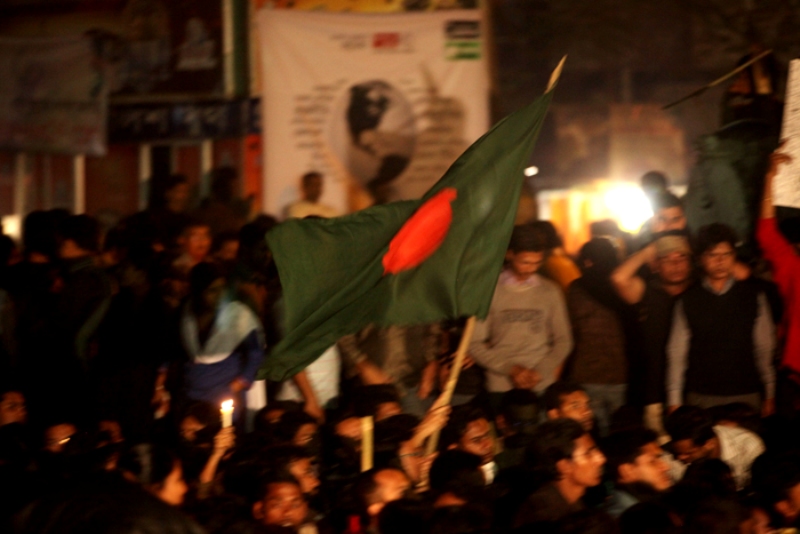 Dhaka: Bangladesh Liberation War Affairs Minister AKM Mozammel Haque has urged people who believe in the spirit of the Liberation War to unite in realising the international recognition of genocide carried out in the 1971 Liberation War on unarmed Bangalees.

While addressing a press conference at Jatiya Press Club in Dhaka, Haque said international recognition of the genocide of 1971 could not be realised in 51 years after independence, Bangladesh Sangbad Sangstha (BSS), Bangladesh News agency reported as quoted by ANI.

Bangladesh Support Group, an organisation of the Netherlands expatriate Bangladeshis, Projonmo 71, an organization of children of martyrs, and Amra Ekattor jointly organised the press conference with a view to attaining United Nations recognition for the genocide launched in Bangladesh, reports ANI.

On the night of March 25, 1971, the Pakistani military resorted to mass killings and arson in Dhaka to implement a blueprint to thwart the Awami League's assumption of office following the election mandate of 1970.

In the attack dubbed 'Operation Searchlight', the Pakistani forces mercilessly killed the Bengali members of the East Pakistan Rifles as well as police besides students, teachers, and common people.

Houses and property were torched and business establishments were looted.

That night Sheikh Mujibur Rahman proclaimed independence before he was arrested by the Pakistani troops and flown to the then West Pakistan.