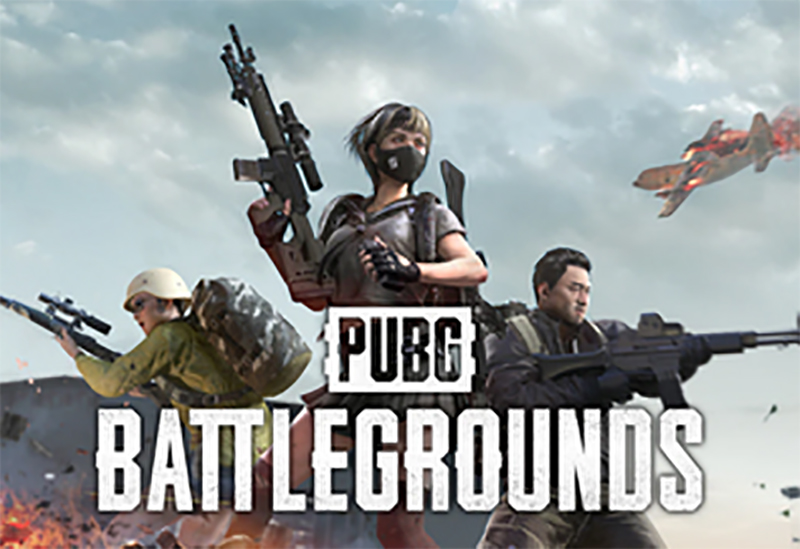 Taliban govt to ban Pubg, Tiktok in Afghanistan in 3 months

The Taliban government has decided to ban Pub G and TikTok apps in the next three months.

The Ministry of Telecommunication in a meeting with the representatives of the security sector and a representative from the Sharia law enforcement administration has decided to ban both TikTok and Pubg applications in Afghanistan within a 90 days period of time, Khaama Press reported.

The decision has been shared with the telecommunication and internet service providers across the country to implement it within the announced schedule.

Afghanistan is going to be the third nation after India and Pakistan to ban Pubg.