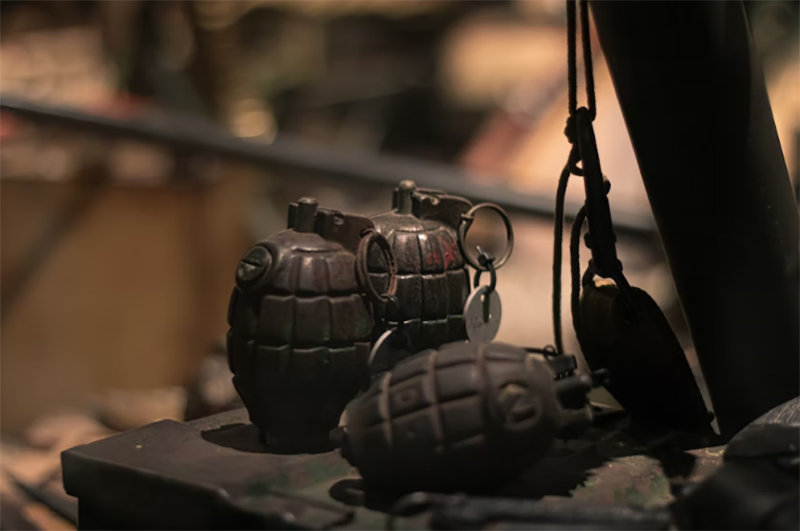 He was rushed to the District Headquarters Hospital, Charsadda, where he later succumbed to his injuries.

Police have started an investigation to track those behind the crime.

Meanwhile, the Mandani police arrested five suspects, including the ringleader of an inter-provincial gang of motorcycle thieves, and recovered 18 stolen bikes from their possession, reports Dawn News.