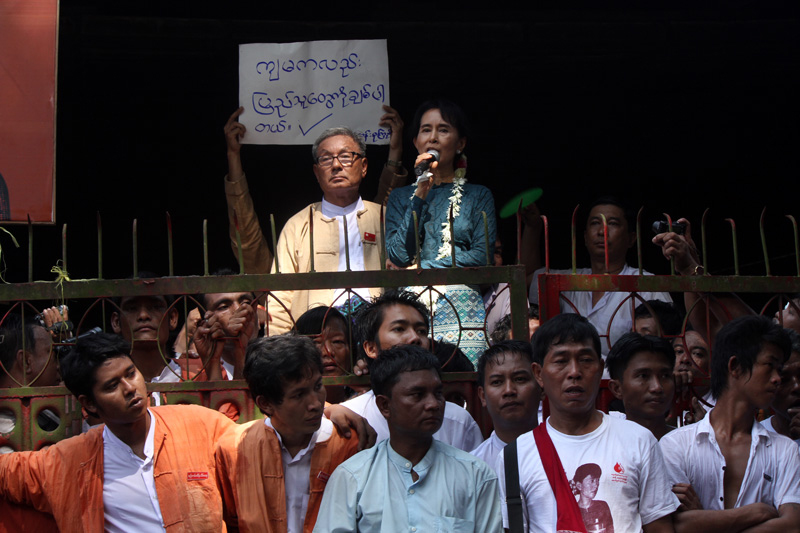 Suu Kyi - the country's former leader - has now been sentenced to 20 years in prison on 11 counts, with several charges remaining, reports BBC.

She has denied all allegations brought against her.

If convicted on all charges, she could face almost 200 years in prison, the British media reported.

Aung San Suu Kyi has spent most of her time in detention under house arrest in the capital Nay Pyi Taw.