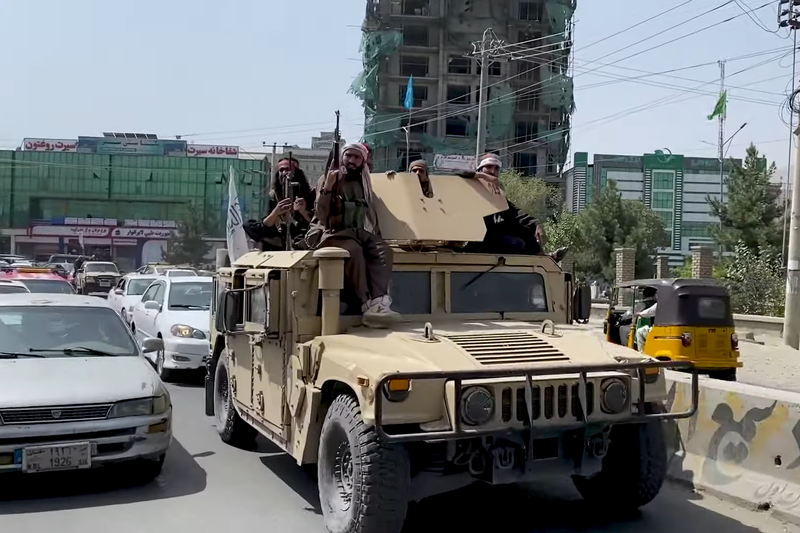 Afghanistan: Taliban seizes $7 b US military equipment after seizing power

Kabul: The United States provided more than $7 billion worth of military equipment to the former Afghan government and now they have ended up in the hands of the Taliban, media reports said on Friday.

The equipment was transferred to the hands of the Taliban after the sudden collapse of the former government, the foreign forces leaving the war-torn nation in 2021.

The majority of the outlay, according to a report from the Defense Department’s inspector general released on Tuesday, went into tactical ground vehicles like MRAPs and Humvees, which cost about $4.12 billion when the Islamic Emirate took control of Kabul on August 15, 2021, Khaama Press reported.

“The DoD estimated that US-funded equipment valued at $7.12 billion was in the inventory of the former Afghan government when it collapsed, much of which has since been seized by the Taliban,” the report wrote.

“This included military aircraft, ground vehicles, weapons, and other military equipment,” it added.

The report also said that 316,260 small arms — including rifles, sniper rifles, pistols, machine guns, rocket-propelled grenade launchers and howitzers — worth $511.8 million were under the care of the Afghan military at the time of its collapse, as the New York Post reported as quoted by the Khaama Press.