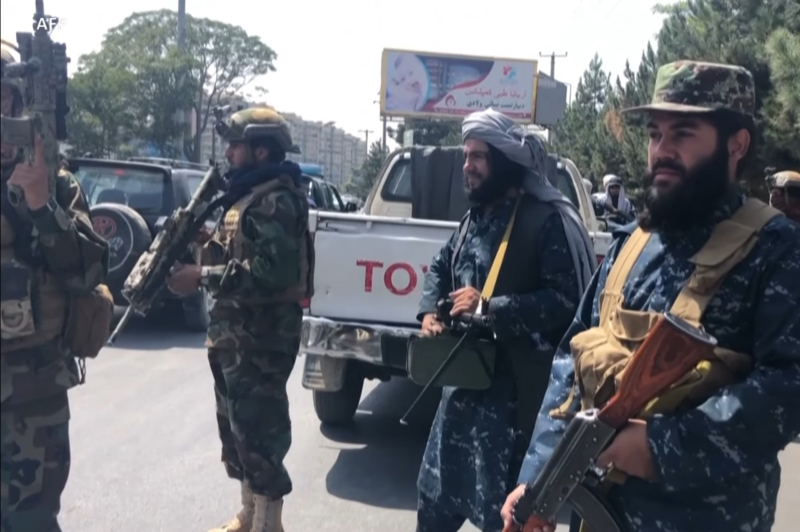 Herat, Afghanistan: The Taliban’s lone Hazara Shia commander, who reportedly parted ways with the Islamic emirate a couple of months ago, was killed when he attempted to flee to Iran, media reports said on Friday.

Mawlawi Mahdi Mujahid tried to enter Iran through the province of Herat in western Afghanistan.

Mawlawi Mahdi Mujahid is referred to as a “rebel” in the statement issued by the Taliban’s Ministry of Defense released on Wednesday.

Mujahid had clashed with the Taliban multiple times after starting a dispute with the group in the Balkhab district of  Sar-e-pol in northern Afghanistan, reports Khaama Press.

However, the date of his death has not been mentioned.

Mawlawi Mahdi Mujahid embraced the Taliban 13 years ago, while foreign forces were stationed in Afghanistan; he played a key part in the collapse of the republican system in Afghanistan’s northern provinces.

However, more than ten months after the Taliban assumed power, he began to criticize the Taliban group, reported the Afghan news agency.