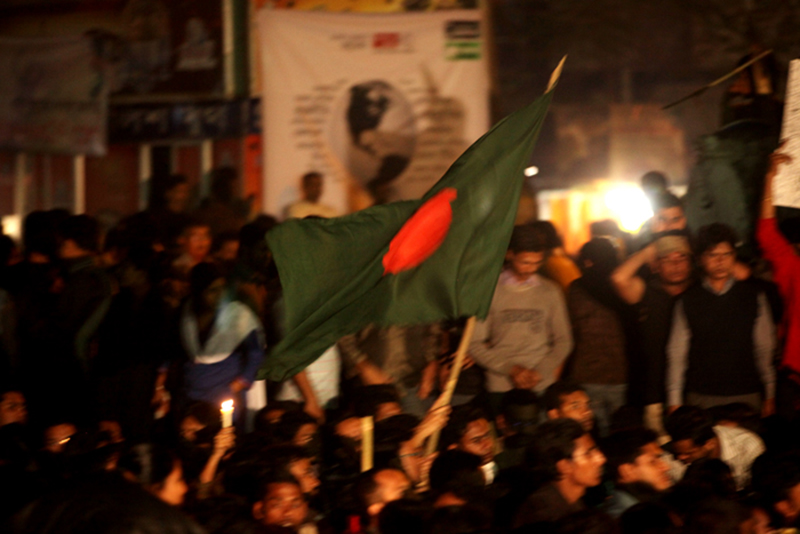 A day-long programme was organised by the Muktijoddha Mancha at Dhanmondi, the place where Bangabandhu was killed in 1975, reports ANI.

They later submitted a petition to the Diplomatic Police in the name of the Prime Minister of Pakistan demanding an unconditional apology to the people of Bangladesh for their involvement in the killing of Bangabandhu, the news agency reported.

“Pakistan has always skirted the issues, though it pronounces that it would like to improve its relationship with Bangladesh, which is antithesis and aberration of reality,” it added.