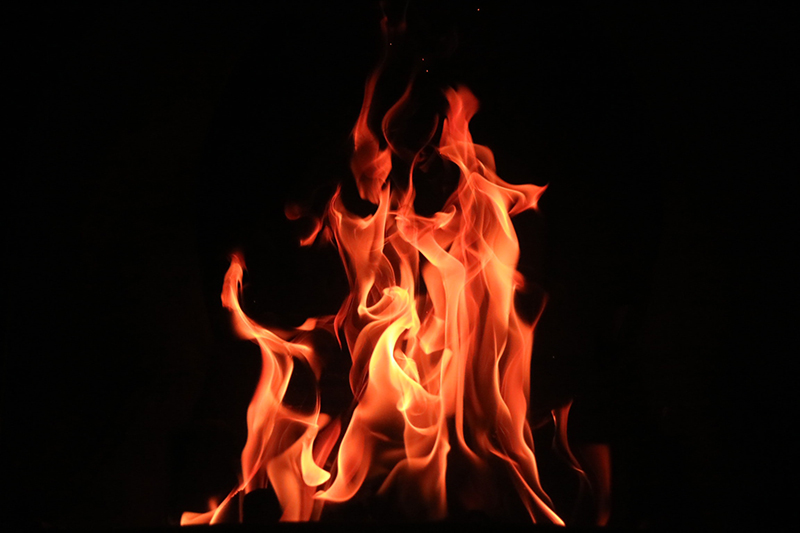 Dhaka: A fire, which broke out at a polythene factory in Old Dhaka's Chawkbazar area, has been brought under control, media reports said on Monday.

The incident in Kamalbagh was reported around 12 pm on Monday, Md Shahjahan Sikder, assistant director of the fire service, told bdnews24.

Several firefighting units subsequently tamed the flames after a two-hour effort, according to fire service officials.

The fire is believed to have originated at a nearby restaurant, the fire service's Deputy Director Debashish Bardhan told bdnews24, citing witnesses.