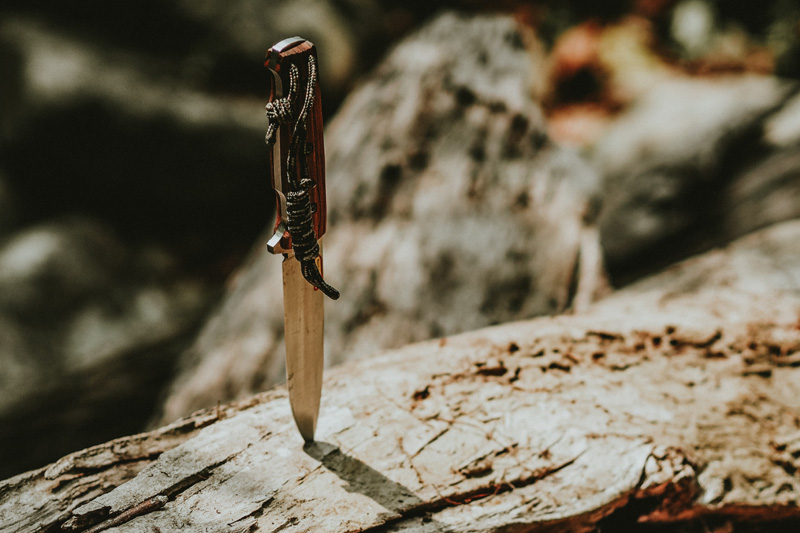 Ahmadi man stabbed to death in Pakistan over 'religious differences'

Lahore: An Ahmadi man was stabbed to death in Pakistan's Chenabnagar region over ‘religious differences’ on Friday, media reports said on Sunday.

Police told Dawn News Naseer Ahmad and his brother Munir were going for shopping in the morning when an unidentified man, who was standing at the Chenabnagar bus stand, stopped them and asked them questions about their religion.

Ahmad told the man who carried a bag that they belonged to the Ahmadiyya community, police said, adding the suspect pulled out a dagger from his bag and attacked Ahmad.

Police said the man died on the spot.

Locals gathered and nabbed the suspect.

Police said locals later handed him over to  law enforcers.

Victim’s brother Munir told Dawn that the suspect had attacked them on religious grounds and was chanting slogans in favour of the Tehreek-i-Labbaik Pakistan (TLP).