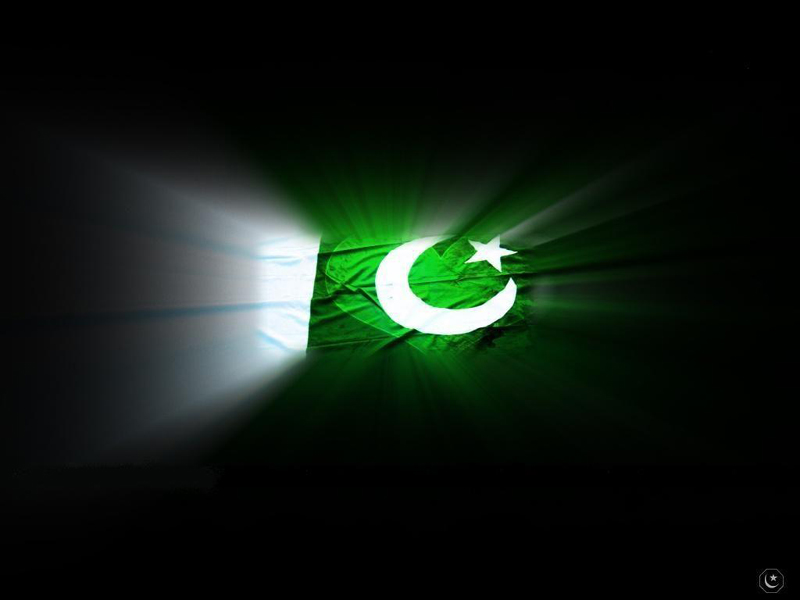 Islamabad: A certain section of people, political activists and opposition leaders observed the 75th Independence Day of Pakistan as 'Black Day' when they showed dissatisfaction with the government.

In North and South Waziristan, people are burning in fore of terrorism since long, reports ANI.

The presence of dreaded terror outfits like the Taliban and Islamic State has made their life miserable and Paksitani security agencies have failed to provide them protection, the news agency reported.

The opposition parties also demonstrated against the government across the nation.

On the other hand, Tehreek-e-Labbaik Pakistan (TLP) held a rally from Liaquat Bagh to Faizabad Rawalpindi in the name of “Nazria Pakistan conference and Rally”.

Imran Khan invited his workers all over Pakistan to join his Lahore Jalsa.

On Independence day, rather than talking about the unity and development of Pakistan, Imran Khan once again criticised institutions for conspiracy against him, reports ANI.