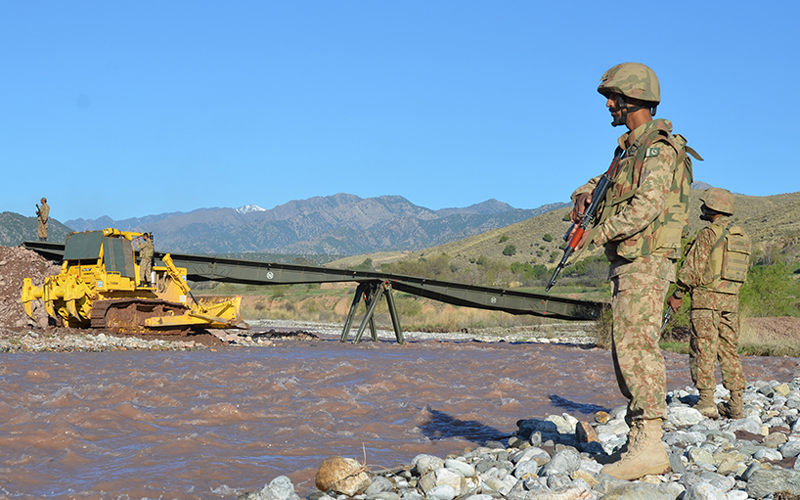 According to the military’s media wing, “On [the] night [of] 13/14 August 22, terrorists fire raided a security forces post in general area Khost, near Harnai, Balochistan.”

The ISPR said that the security forces successfully repulsed the distant fire raid and pursued the fleeing terrorists into the nearby mountains, reports Geo News.

The military's media affairs wing said, “As a follow up, during an encircling effort to cut off fleeing terrorists, a heavy exchange of fire took place between terrorists and a security forces patrol as well.”

During the clash, substantial losses were also incurred to the terrorists, said the ISPR.

“At the eve of 75th Independence Day, security forces, in step with the nation, remain determined to thwart attempts at sabotaging peace, stability and progress of Balochistan,” the statement added.